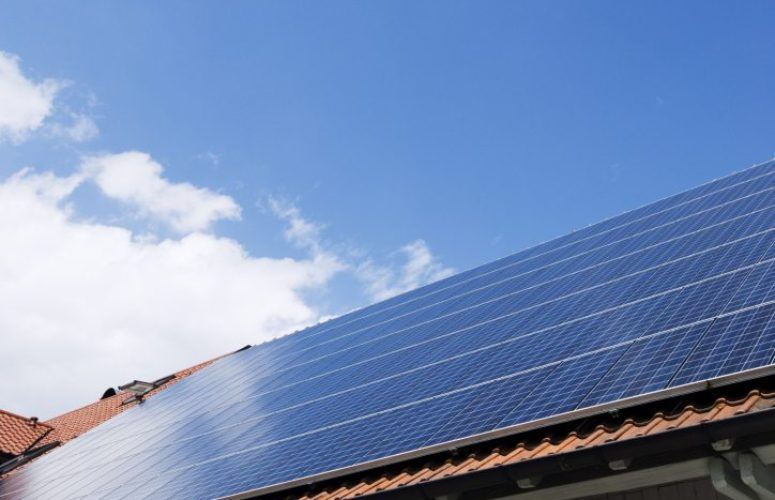 The Garden State Looks to a Clean Energy Future

“New Jersey’s solar energy market has been among the biggest drivers toward a clean energy future and away from the state’s dependency on fossil fuels. We are committed to ensuring that that the solar market here can thrive and support our 21st century energy and environmental goals,” Governor Murphy said.

In May, Governor Murphy signed a landmark clean energy bill that gives the New Jersey Board of Public Utilities (BPU) broad authority to transform the solar energy market by moving past the state’s current SREC program to a long-term, sustainable model for the continued development of solar power.

BPU President Joseph Fiordaliso lauded the success of New Jersey’s solar program, “The 100,000 milestone is more than symbolic. The number showcases not only New Jersey’s past commitment to solar, but also its future.”

New Jersey is slated to close the SREC program upon attaining 5.1 percent of the kilowatt-hours sold in New Jersey from solar electric power generators connected to the distribution system. The determination of 5.1 percent will be noted by a Board Order indicating that the milestone has been met no later than June 1, 2021.

The board is currently evaluating how to modify or replace the SREC program and initially held a series of public stakeholder meetings to get input from industry representatives and the community. The Board also held a special meeting earlier this month during which it unanimously approved the selection of a leading firm to assist in the redesign of the state’s solar program. Board staff, together with its consultant, will continue to work with stakeholders throughout the transition to ensure New Jersey remains a leader in solar energy.

In addition, the board is developing a Community Solar Energy Pilot Program, which would enable New Jersey residents who may experience barriers to installing solar because of cost or other limitations to have access to this clean energy resource.

Together the solar market transition and community solar program are a step toward a more equitable, universal statewide solar initiative.

“When it comes to our clean energy future, the Murphy administration has captured the hearts and minds of the public and has shown, beyond abstractions, what the future can look like. The Board’s role is to devise the practical implementation of this vision. I look forward to building the strong ties we have with the solar industry, the environmental community, and with the environmental justice community to ensure that New Jersey’s solar energy future is sustainable, equitable, and serves the needs of all ratepayers,” President Fiordaliso said.