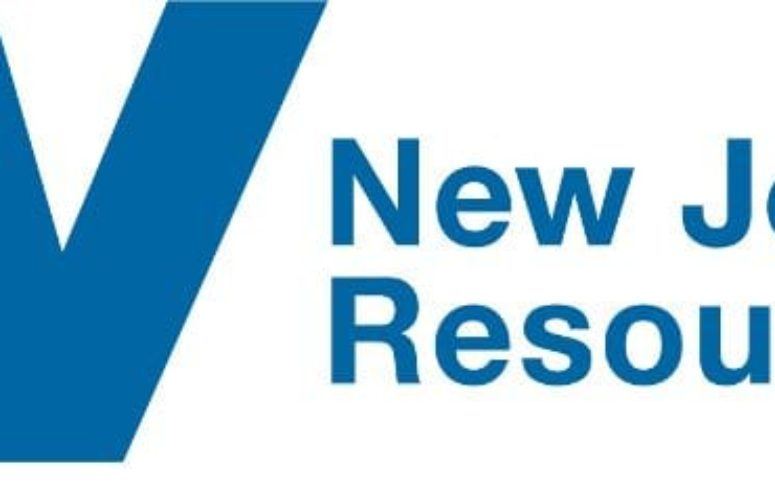 Throughout his nearly three decades at NJR, Westhoven has held key leadership positions and assumed progressive responsibilities culminating in today’s appointment to COO. He began his career in 1990 as an engineer at NJNG. After serving as vice president at NJRES, where he successfully advanced the company’s wholesale energy strategy and expanded its footprint across the United States and Canada, he was named senior vice president and COO of NJR’s unregulated businesses, NJRES, NJRCEV and NJRHS.

“As an energy infrastructure and services company focused on natural gas, clean energy and energy efficiency, New Jersey Resources is strategically positioned to meet the needs of our customers and the expectations of our shareowners,” said Laurence M. Downes, chairman and CEO of New Jersey Resources. “With his extensive industry experience, Steve possesses the insights, understanding and proven abilities that will serve him well as COO. We have a strong leadership team that will continue to build on our solid foundation to deliver performance.”

Additionally, Mark Valori was named vice president of NJRCEV, and Dave Johnson was named vice president of NJRES, effective immediately. Valori joined NJRCEV in 2010 and is responsible for executing its business plan, including the engineering, construction and implementation of its commercial solar projects. Johnson joined NJRES in 2002, where he oversees the development of the wholesale marketing and deal origination business and has played a key role in building NJR’s Midstream business.

“Both Mark and Dave are valuable members of our team,” Downes said. “Their contributions have been, and will continue to be, instrumental to the growth of our business and establishing NJR as a leader in the wholesale and renewable energy marketplace.”