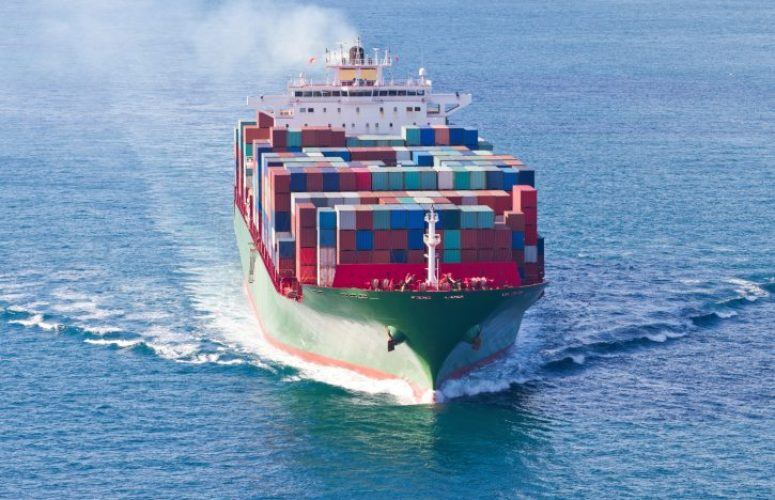 America’s surging trade deficit with China has cost more than 3.2 million U.S. jobs, 92,000 alone in New Jersey. This ranks the state as 11th in the nation. The overwhelming majority of jobs lost are manufacturing, according to a study released today by the Economic Policy Institute (EPI).

Every congressional district but one has lost net job opportunities since China joined the World Trade Organization in 2001, the study found.

“This report leaves no doubt, if there ever was any, that the nation’s staggering trade deficit with China continues to be the single biggest impediment to a true jobs recovery, especially in regions with heavy concentrations of high-tech manufacturing,” said Scott Paul, president of the Alliance for American Manufacturing (AAM).

Global trade in advanced technology products — often cited as a source of comparative advantage for the United States — is now dominated by China. The trade deficit in the computer and electronic parts industry grew the most, resulting in more than 1.2 million jobs lost or displaced. In fact, $154.4 billion of the $324.2 billion U.S. trade deficit with China in 2013 was in computer and electronic parts.

As a result, the report found that many of the hardest-hit areas were in states dense with high-tech manufacturing, such as California, Texas, Oregon, Massachusetts, and Minnesota.

Districts in New York, Georgia, and Illinois were also especially hard hit by trade-related job displacement in a variety of manufacturing industries, including computer and electronic parts, textiles and apparel, and furniture.