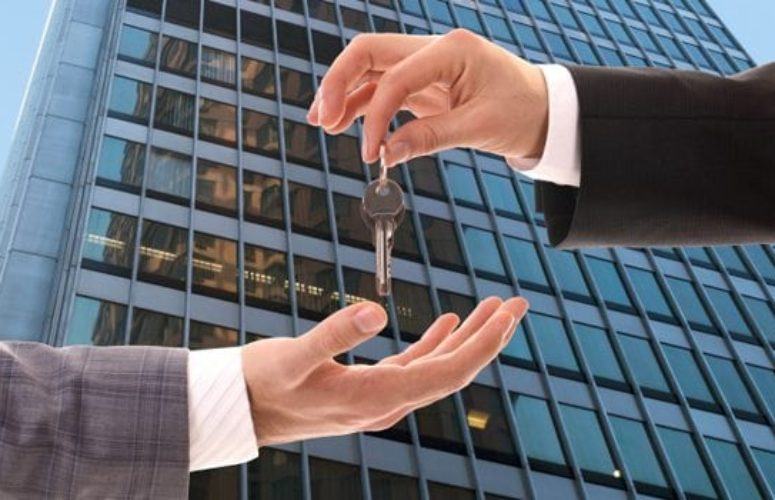 According to CBRE’s fourth quarter 2018 office market report, leasing activity in New Jersey increased year-over-year by approximately 113,000 square feet, although annual activity was down by about eight percent compared to 2017. Moreover, with 1.6 million square feet of net absorption, the market recorded its highest annual total since 2005. In fact, absorption was positive in 2018 in three of the four quarters.

“The year ended on a high note with many encouraging signs for the New Jersey economy and office market, including the lowest unemployment rate since 2001,” said Rémy P. deVarenne Jr., senior vice president, CBRE. “Although we have seen positive momentum during the past few years, we are cautiously optimistic about the future.”

During the fourth quarter, the New Jersey market posted an availability rate of 20.4 percent, while the average asking lease rate ended the year at $26.45 per square foot This was the second highest average rate recorded since the first quarter of 2002.