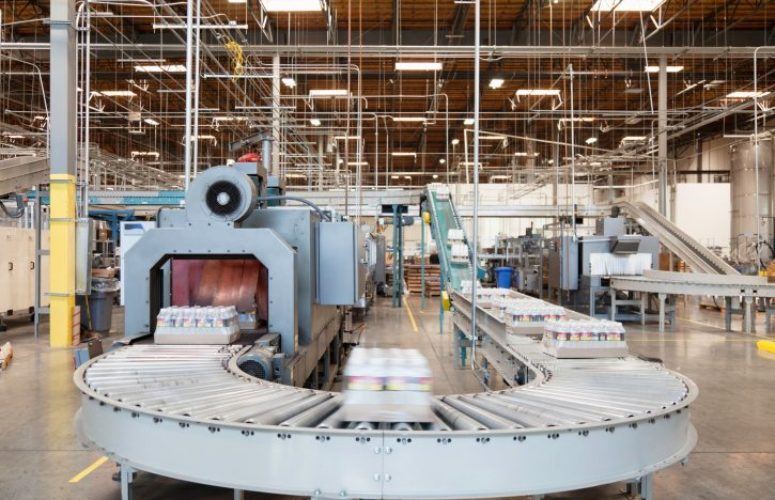 New Jersey’s industrial sector continued to thrive in the second quarter of 2014, with deal volume remaining at the strong pace set at the start of the year. Leasing activity in Central New Jersey easily surpassed the rest of the state this quarter, according to JLL.

Capital markets activity in New Jersey rebounded slightly in the second quarter, but remained constrained compared to one year ago. In one of the largest sales completed this quarter, L&B Realty Advisors LLP acquired 10 industrial properties, totaling 861,485 square feet, throughout Northern and Central New Jersey from Sitex Group LLC for $91.3 million. In addition, North American Terminals bought a 115,078-square-foot facility along with a 78,600-square-foot truck terminal in Elizabeth from Bilkays Express Co. for $20.6 million.

“Pricing has continued to trend higher throughout New Jersey, due primarily to strong leasing activity thus far this year” said David Knee, senior managing director at JLL. “The combination of rising industrial rental rates and ongoing low interest rates should drive higher sales volume and pricing in the second half of the year.”

The amount of new industrial projects either approved or underway has increased dramatically over the past year in New Jersey. The majority of the construction is centered around the Turnpike Corridor, with 16.3 million square feet in projects, and the Port of New York/New Jersey, with 7.3 million square feet in developments. All of this industrial space could be delivered over the next two years.

Other highlights from JLL’s second quarter 2014 industrial market report include: