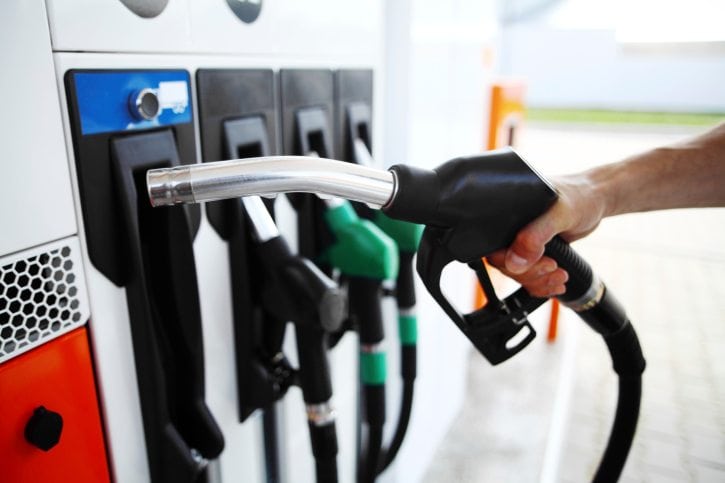 Average retail gasoline prices in New Jersey have fallen 0.7 cents per gallon in the past week, averaging $3.47/g yesterday, according to GasBuddy’s daily survey of 3,525 gas outlets in New Jersey. This compares with the national average that has increased 1 cent per gallon in the last week to $3.63/g, according to gasoline price website GasBuddy.com.

“The start to the summer driving season came with little fanfare,” said GasBuddy.com Senior Petroleum Analyst Patrick DeHaan. “The national average has remained virtually unchanged for four days straight, and prices over Memorial Day weekend nationally ended up slightly under 2013’s levels. Between now and mid-June we should see additional relief at the pump, and by the end of June, the national average could decline another 10 cents per gallon from where it currently stands. We’re hopeful that hurricane season will make little impact, as several key organizations have said their forecasts call for fewer than average storms, which would certainly help motorists avoid seeing late summer price spikes,” DeHaan said.