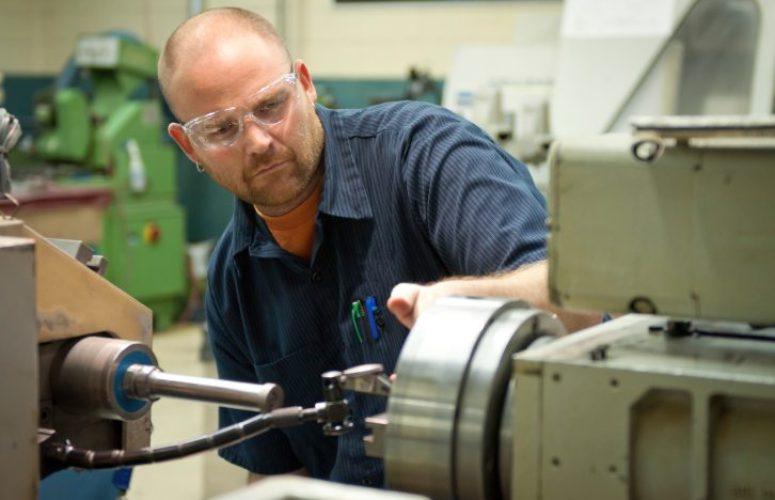 Manufacturing employment increased in New Jersey for a second straight year, reports the 2015 New Jersey Manufacturers Register ®, an industrial database and directory published by Manufacturers’ News, Inc. (MNI) Evanston, IL. According to data collected by MNI, New Jersey manufacturers added 2,651 jobs from January 2014 to January 2015, a half percent increase, lagging behind the 1.8 percent national average increase reported by the Labor Department for the same time period.

“Though far from pre-recession levels, investment in New Jersey’s industrial sector continues to pick up speed and employment has risen accordingly,” says Tom Dubin, President of the Evanston, IL-based publishing company, which has been surveying industry since 1912. “The state is well-known as a center for innovation, particularly in the chemical and pharmaceutical industries, and its more traditional sectors such as food processing have also posted gains.”

According to Manufacturers’ News, employment gains were led by the food products industry, which climbed 3.8 percent in 2014. Food manufacturers in New Jersey currently employ the third-most industrial workers in the state with 38,375 jobs.

Job gains were also reported in transportation equipment, up 13 percent; electronics, up 3.1 percent; and furniture/fixtures, up 3.4 percent.

For the full story, including companies expanding in New Jersey click here or visit http://www.manufacturersnews.com/news