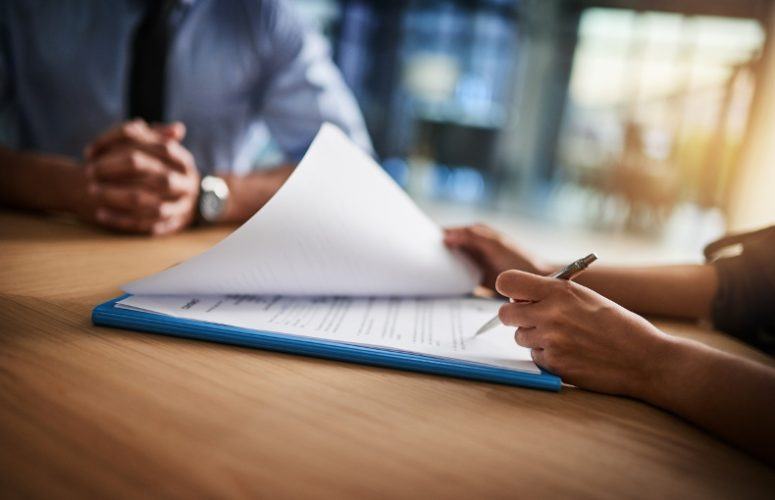 New Jersey’s total nonfarm wage and salary employment rose modestly in March, increasing by 3,600 jobs to mark the fifth monthly increase in the last six months, according to preliminary estimates produced by the U.S. Bureau of Labor Statistics. New Jersey reached a seasonally adjusted employment of 4,189,800. The state’s unemployment rate ticked higher by 0.1 percentage point in March to 4.1 percent.

All of the gains for the month occurred in the private sector of the state’s economy, which added 4,400 jobs. Public sector employment was lower by 800 jobs for the month, with all of the contraction occurring at the local government level.

Based on more complete reporting from employers, the previously released total nonfarm employment estimate for February was revised higher by 2,600 to show an over-the-month (January – February) decrease of 5,100 jobs. Preliminary estimates had indicated an over-the-month decrease of 7,700 jobs. The state’s revised February unemployment rate was unchanged at 4.0 percent.

Growth in US Hires Slows Modestly in May