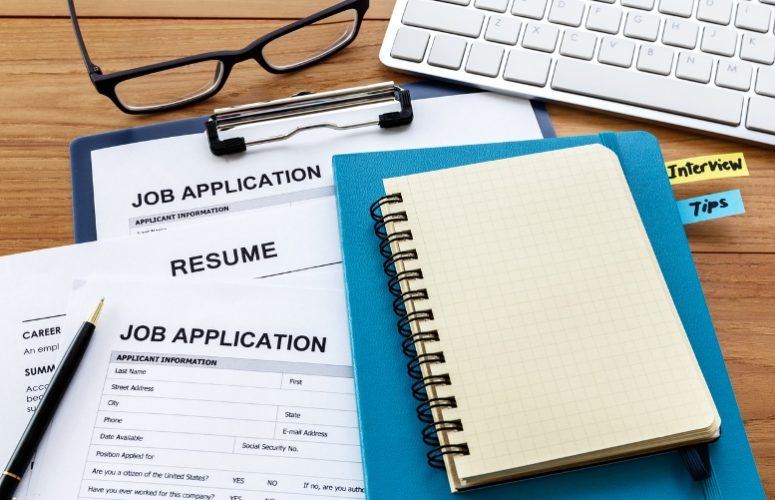 Private-sector employment continued to expand in July while the state’s unemployment rate continued its downward trend, edging lower for a fourth consecutive month by 0.1 percentage point to 4.2 percent. The July rate represents the lowest statewide unemployment rate since July 2007, according to preliminary estimates produced by the U.S. Bureau of Labor Statistics.

Total nonfarm wage and salary employment increased by 13,000 in July to a seasonally adjusted level of 4,200,500. The advance was fueled, in part, by the late June opening of two casino hotels in Atlantic City.

Based on more complete reporting from employers, previously released total nonfarm employment estimates for June were revised higher by 8,000 to show an over-the-month (May – June) increase of 7,500 jobs. Preliminary estimates indicated an over-the-month loss of 500 jobs. The state’s revised June unemployment rate was unchanged at 4.3 percent.

In July, employment increases were recorded in five out of nine major private industry sectors. Industry sectors that added employment over the month were leisure and hospitality (+7,000), education and health services (+4,700), professional and business services (+1,600), manufacturing (+1,600), and trade, transportation and utilities (+600). Industries that recorded an employment decrease over the month were construction (-1,000), financial activities (-600), information (-400), and other services (-300). Over the month, public-sector employment was lower by 200 jobs.

Preliminary U.S. Bureau of Labor Statistics data for August 2018 will be released on September 20, 2018.