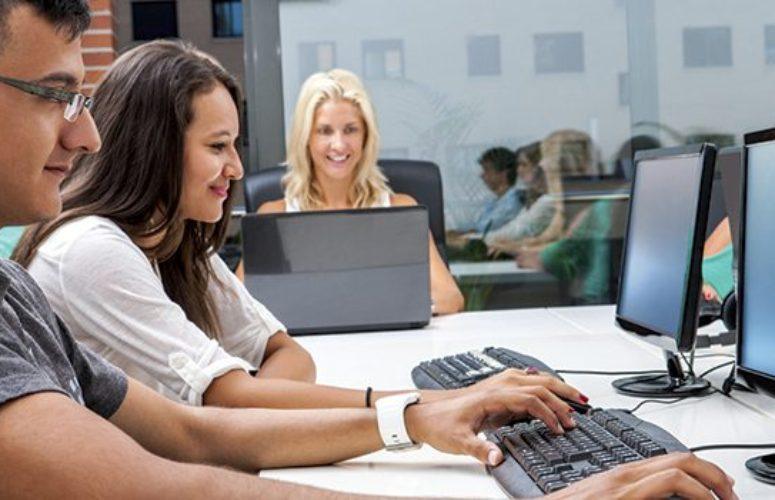 New Jersey employment grew by 12,600 jobs and the unemployment rate fell to a 10-year low of 4.4 percent in February, according to preliminary data from the United States Bureau of Labor Statistics (BLS). January’s preliminary private sector job growth estimate of 14,600 was also revised higher by 1,300 nonfarm jobs, resulting in an over-the-month gain of 15,900 jobs, based on more complete reporting from employers.

“The Garden State economy is steaming forward with private-sector job growth well above 10,000 for the second month in a row. The unemployment rate dropped to 4.4 percent and is now well below the national rate of 4.7 percent. And, for yet another month, New Jersey’s private sector growth outpaced the national rate,” said James Wooster, Chief Economist for the New Jersey Department of the Treasury.

In February, private-sector job growth was widespread, with all nine major industry sectors adding jobs. Industries that recorded employment gains include: manufacturing (+2,400), construction (+2,400), trade, transportation, and utilities (1,900), financial activities (+1,600), education and health services (+1,400), information (+1,100), other services (+800), professional and business services (+400), and leisure and hospitality (+300). Over the month, public-sector employment was higher by 300 jobs.

Industry employment data are derived through the Current Employment Statistics (CES) survey, a monthly survey of approximately 5,000 business establishments conducted by the U.S. Bureau of Labor Statistics (BLS) of the U.S. Department of Labor, which provides estimates of employment, hours, and earnings data broken down by industry for the nation as a whole, all states and most major metropolitan areas (often referred to as the “establishment” survey).

Both industry and household estimates are revised each month based on additional information from updated survey reports compiled by BLS. In addition, these estimates are benchmarked (revised) annually based on actual counts from New Jersey’s Unemployment Compensation Law administrative records and more complete data from all New Jersey employers.