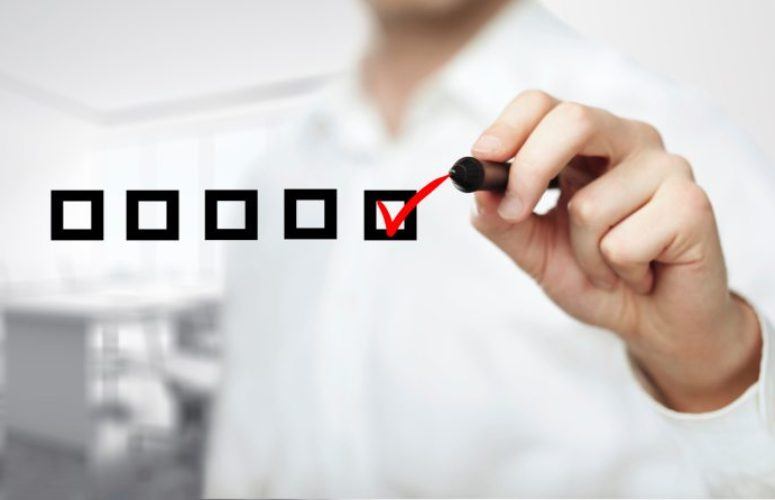 New Jersey Earns a C- for Small Business Friendliness, B for Ease of Hiring

Nearly 18,000 U.S. small business owners responded to the survey, including 430 in New Jersey. The study asked respondents to rate their state and city governments across a broad range of policy factors. Thumbtack then evaluated states and cities against one another along more than a dozen metrics.

“Small business owners on Thumbtack have consistently told us that they welcome support from their governments but are frequently frustrated by unnecessary bureaucratic obstacles,” said Jon Lieber, chief economist of Thumbtack. “New Jersey continues to struggle in our survey with burdensome regulations and a lack of effective programs to help small businesses succeed.”

“It’s tough being a business owner where I live because taxes are so high, as well as real estate,” commented a reiki healer in Newark. “In order to have a store front, you would need a huge amount of money to start with.”

New Jersey’s highest scores were a B for ease of hiring and C grades for both government friendliness and labor regulations.

Newark, NJ did well in this year’s survey earning a B- grade for overall friendliness, and small business owners gave Camden a C- grade.

New Jersey’s worst score was an F for training and networking programs.

Complete results for New Jersey will be published at https://www.thumbtack.com/nj/.