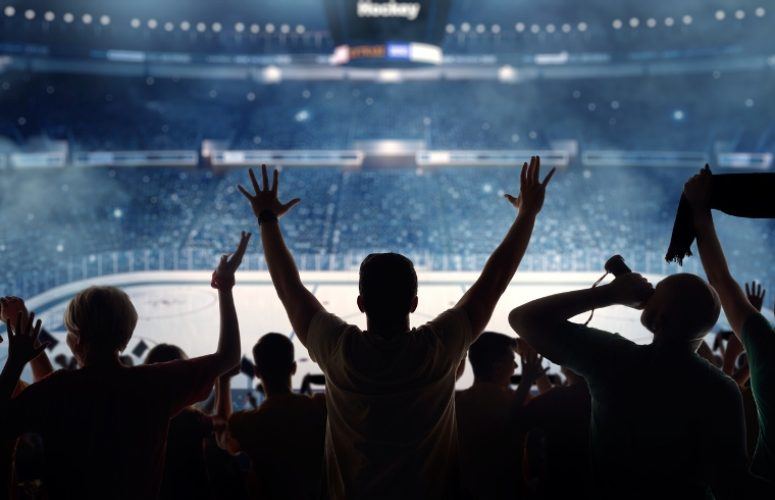 JHarris Blitzer Sports & Entertainment (HBSE) has appointed Jake Reynolds as president of the New Jersey Devils. In his newly expanded role, which is effective immediately, Reynolds will oversee all business, revenue, strategy and operations for the Devils. Previously, Reynolds, who will be based in Newark, was Chief Revenue Officer for HBSE. He will work alongside Ray Shero, Devils Executive Vice President/General Manager, in re-building the three-time Stanley Cup-winning franchise.

Hugh Weber will assume an elevated leadership role within HBSE. Weber has served as President of the New Jersey Devils and Prudential Center since the organization acquired the franchise and arena in August 2013. As HBSE approaches its two-year anniversary, Weber will play an integral role in positioning the structure of the organization for its next phase of growth. Reynolds and Chris Heck, President of the Philadelphia 76ers, will report directly to Weber.

“Given the continued expansion of our organization, this was an opportune time to lift two incredible and deserving executives into bigger and wider roles. Both Jake and Hugh are tremendous leaders possessing a wide array of experience and expertise across the sports and entertainment ecosystem,” said Scott O’Neil, CEO of Harris Blitzer Sports & Entertainment. “This plan empowers a world class executive in Hugh Weber to focus on the continued exponential growth of our core business, while Jake Reynolds brings his signature expertise in culture building and laser-focus on innovation to drive our business forward with the greatest upside.”

During his seven years as a senior executive with HBSE’s marquee franchise properties, the New Jersey Devils and Philadelphia 76ers, Reynolds established himself as an industry leader in sales, corporate culture and innovation in front office analytics. As CRO of HBSE, Reynolds spearheaded fan-first, brand and front office initiatives that drove ground-breaking revenue streams and drastically improved fan and community engagement for both the Devils and 76ers. Under Reynolds’ leadership, the 76ers achieved league-leading positions in all metrics related to customer service, ticket sales and season ticket member growth and retention; notably breaking all-time franchise records in fan attendance and ticket sales during the 2018-19 season. Reynolds has been a key architect in some of HBSE’s most innovative initiatives, including the 76ers and StubHub’s groundbreaking ticketing platform, the first in the live event industry, to provide consumers access to primary and secondary tickets on a unified, blended platform.

Prior to his roles with HBSE, Reynolds held a senior management position with Monumental Sports & Entertainment, where he oversaw sales and retention efforts for the Washington Wizards, Washington Capitals, Washington Mystics, and Georgetown Men’s Basketball.

“Following one of the most dynamic summers in the NHL, it is an honor and I am incredibly excited to lead the front office for such a historic and iconic brand as the New Jersey Devils,” said Reynolds. “As an organization, we are committed to building a fan-first culture and generating a best-in-class experience that produces the greatest home-ice advantage in the NHL and brings a fourth Stanley Cup back to New Jersey. I’m excited for our fans and entire organization as we prepare to drop the puck on one of the most anticipated seasons in recent franchise history.”

A 15-year NBA and NHL Team President, Weber had an immediate and invigorating impact on the New Jersey Devils and Prudential Center’s business, culture and community investment when he assumed the role of President in August 2013. Both O’Neil and Weber were key architects in designing HBSE’s original corporate structure, while aligning and positioning the portfolio of global sports and entertainment properties for future expansion. Through Weber’s signature leadership style, the organizations he oversees have made a commitment to be agents of change in the communities where they live, work and play. Notably, prior to his role with HBSE, Weber received significant industry recognition while serving as President of the New Orleans Hornets during a seven-year period marked by Hurricane Katrina. Through Weber’s efforts and despite devastating economic instability, the team achieved record-setting ticket and sponsorship sales and was recognized as a community pillar in the region’s resurgence.