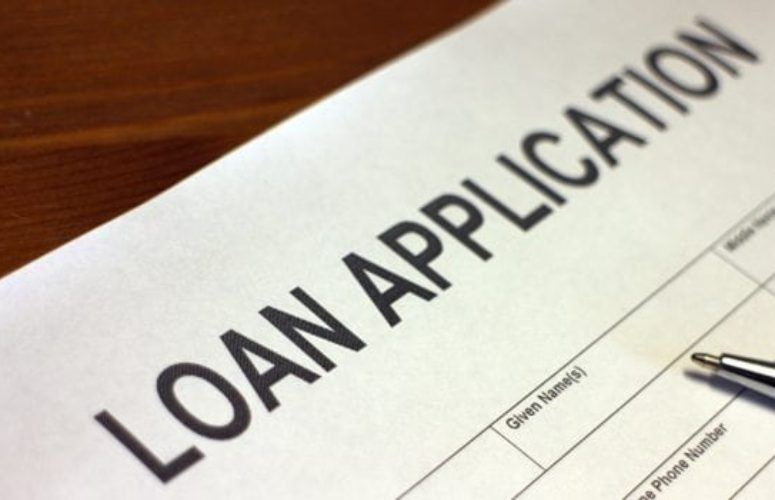 New Jersey Business Owners Are Most Likely to Be Approved for a Loan, According to New Report by Biz2Credit

Biz2Credit, a leading online lending marketplace for small business owners, has identified New Jersey as the Top State for Small Business Loan Approval Rates, based on an analysis of more than 50,000 loan applications over the last 12 months on Biz2Credit.com. Nearly one-quarter (23.4 percent) of funding requests made by New Jersey-based businesses were approved by lenders.

“New Jersey business owners have the unique combination of high average annual revenues and credit scores with a close proximity to two of America’s biggest cities,” said Biz2Credit CEO Rohit Arora, who oversaw the research. “Despite being sandwiched in between New York and Philadelphia, New Jersey-based businesses have much lower overhead costs while still enjoying the benefits of a high volumes of traffic.”

Meanwhile, New York-based companies placed second in the study with approvals on just under one-fifth (19 percent) of loan requests.

“The high operating costs of running a business in New York City, which had the lion’s share of loan requests on our platform, had an adverse effect on entrepreneurs seeking funding,” suggested Arora, whose New York-based firm works closely with entrepreneurs across the country. “Businesses in New York City, however, typically have higher revenues, credit scores and are in business longer, which bodes well during the application process.”

One of the biggest surprises in the analysis was Illinois – a state that is potentially on the brink of bankruptcy – which ranked third for highest loan approval rates.

“Despite recent reports of Illinois having the lowest credit rating of any state, the Midwestern hub was very welcoming for business owners seeking financing,” added Arora. “It’s booming technology sector, which does not have close ties to the state, is driving the economy.”

California, which had the highest volume of loan applications (11,951), experienced loan approval rates at 14.2 percent and placed fourth in the analysis.

Rounding out the Top 10 was North Carolina-based companies, which had 7.9 percent of their loan applications approved.

The Top 10 States by Loan Approval Rates in order are: