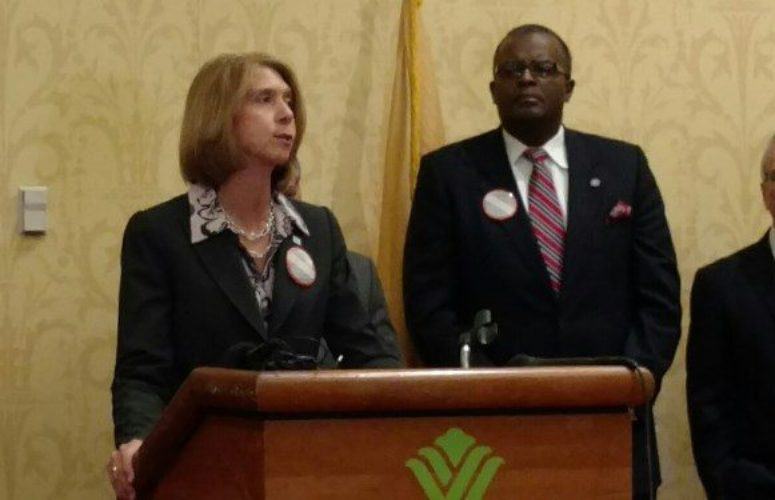 “Increasing the minimum wage by 79 percent to $15, even with a phase in period, would have a
significant, negative impact on small businesses and the state’s economy. Restaurants, retailers,
healthcare, and seasonal businesses will all feel the brunt of this increase in particular. Even talk of increasing the minimum wage, whether by legislation or constitutional amendment, has a chilling effect, eroding business confidence, diminishing investment and stalling job creation.

“If businesses have to absorb these dramatically higher salary costs, they will have only two choices: raise prices on consumers or reduce jobs. Neither option is in the best interest of New Jersey. Businesses are still adjusting to the constitutionally mandated minimum wage increase from two years ago; to add this increase on top of that will be very difficult for businesses to absorb.

“Not only is raising minimum wage a concern for businesses who must increase their employees’ pay from $8.38 to $15, but there is also great concern about the ripple effect. If the minimum wage is increased to $15 those now earning $15 will then seek a similar increase, as will all hourly employees. This will ripple on through the salary structure of all small businesses; cost billions of dollars of increased costs and make New Jersey a less attractive climate in which to do business.

“Additionally, a $15 minimum wage would require businesses to pay significantly increases overtime costs of $22.50 per hour for time and a half and $30 an hour for overtime. It is vital that we keep New Jersey competitive and creating jobs. We should not be taking actions to make us less competitive and hurt the state’s economy.”