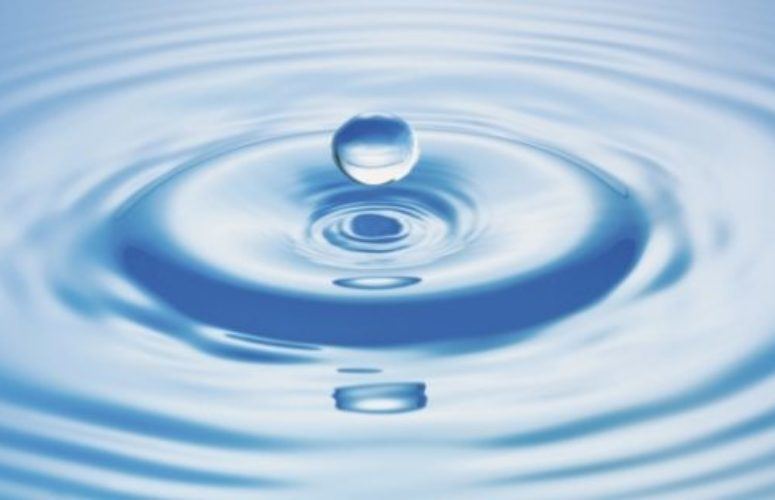 “Water and sewer is all we do, and as Mount Ephraim’s water company for more than a decade and a water provider to the area for over 90 years, we are deeply committed to making the needed improvements to ensure the community’s sewer service is as clean, safe, reliable and affordable as the water service we provide,” said Deb Degillio, president of New Jersey American Water.

As part of the acquisition agreement, New Jersey American Water will invest more than $4 million in needed sewer system improvements in the next four years, while freezing current sewer rates for residents for two years and increasing rates no more than 3 percent annually for the three years after that. These necessary improvements include main replacements, upgrades to two pump stations, GIS mapping the entire sewer pipe system and more. Additionally, the company will coordinate sewer and water pipeline replacements with the Borough’s road paving schedule to minimize disruption. New Jersey American Water will also complete curb-to-curb paving after each major project.

“This is a total win for the residents of Mt. Ephraim,” said Mount Ephraim Mayor Joseph Wolk. “Not only will New Jersey American Water be investing $4 million into upgrades needed to continue to support our residents and businesses, the $1.4 million purchase price will be used to reduce the Borough’s municipal debt.”

Commissioner Andy Gilmore also expressed support for the sale, stating, “Moving the sewer system to the private sector eliminates uncontrollable sewer costs which have been a major uncertainty in our budget.”

New Jersey American Water expects to complete the acquisition in the first half of 2019, following approval from the New Jersey Board of Public Utilities.