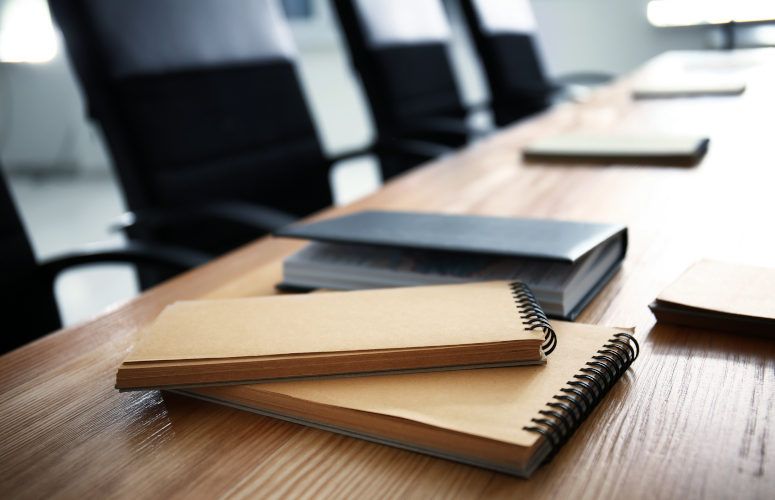 New Board Leadership at HealthCare Institute of New Jersey

The HealthCare Institute of New Jersey (HINJ) has announced new officers of its Board of Trustees and the leadership of its Steering Committee, effective July 1.

Chris Lepore, vice president, US State Affairs, Johnson & Johnson, was elected Chair of the Board. He previously served as Treasurer.

Lepore has more than 20 years in the pharmaceutical industry with experiences in government affairs and advocacy, public policy, public affairs and business integration and alignment.  He joined Johnson & Johnson in 2004 with an increasing set of responsibilities over the past 18 years. Today, he serves as a member of J&J’s Worldwide Government Affairs & Policy Global Leadership Team. He’s currently responsible for leading and managing the company’s state and local government relations within the US, and civil justice reform initiatives globally. Prior to joining Johnson & Johnson, he worked at Schering-Plough Pharmaceuticals as manager, state government affairs, and served as a principal at Capitol Strategy Group. He earned his BA in Communications from the University of Northern Colorado.