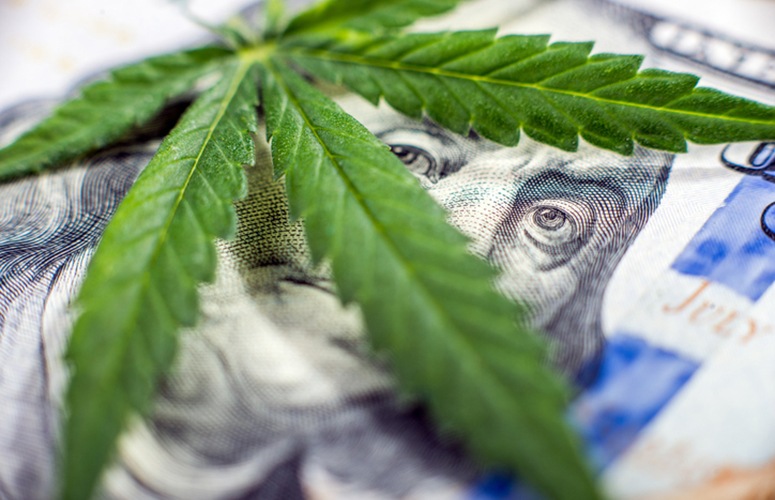 Governor Murphy renewed his call for legalizing adult-use marijuana in his State of the State address on Jan. 15, citing the need for social justice as well as the potential to increase state revenue through a tax on its sales. Currently, New Jersey prohibits recreational adult-use marijuana, but medicinal marijuana use is allowed.

NJCPA survey respondents were fairly divided on whether they supported or opposed the legalization of adult-use marijuana, with 51 percent supporting the idea and 48 percent opposing it. Of the 559 respondents who supported the idea, more than 40 percent favored a 12-percent tax on the sale of cannabis, while 32 percent supported a tax between 12 and 25 percent. Governor Murphy has called for a 25-percent tax on cannabis sales, while New Jersey Senate President Stephen Sweeney favors a 12-percent tax.

“The survey results show that our members, while equally divided over the concept of the legalization of adult-use marijuana, do see a benefit to the state’s economy,” said Ralph Albert Thomas, CPA (DC), CGMA, CEO and executive director at NJCPA. “If indeed this bill is passed, CPAs will be in high demand to ensure the efficiency of such an industry.”