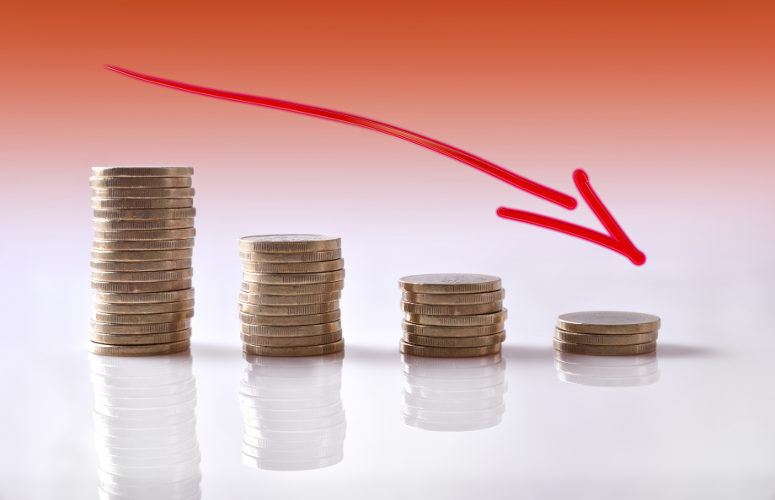 New Jersey’s economy is expected to get worse during the second half of the year, according to nearly 65% of the 441 certified public accountants surveyed by the New Jersey Society of CPAs (NJCPA) in May. An even larger percentage of respondents — 68% — believed the economic conditions in the United States would get worse over the remainder of the year.

The biggest challenge for the respondents’ businesses was inflation (73%). Additional challenges cited were the availability of skilled personnel (57%); state and fiscal policies that are unfriendly to businesses (42%); supply chain problems (35%); and regulatory requirements (27%).

Out of nearly 240 respondents who work in public accounting, the majority (69%) said they had advised an individual client to consider moving out of the state due to the high cost of living in New Jersey, while 54% advised a business client to consider relocating. Those who commented noted that taxes combined with the higher cost of living were factors. “About 20 years ago I obtained a Florida CPA license due to the migration that was heading south. It comforted my clients to know I had it,” added one respondent.

Over the next 12 months, the majority of respondents said the most helpful governmental steps for businesses would be inflation-fighting measures (74%); reducing burdensome regulations (65%); and keeping the corporate tax rate low (51%). As one respondent noted, “The government must make fighting inflation the biggest priority. If not, we will return to years of stagflation.”

More than 40% of respondents considered New Jersey’s fiscal health to be fair and 39% poor.

“CPAs tirelessly serve businesses and individuals throughout the state. Surveys like this give a great indication of what the business community thinks of the current environment for doing business and the potential for improvement,” said Ralph Albert Thomas, CPA (DC), CGMA, CEO and executive director at the NJCPA.

The survey, sponsored by Investors Bank, a division of Citizens Bank, N.A., was conducted to gauge CPAs’ outlook on the national and New Jersey economies.