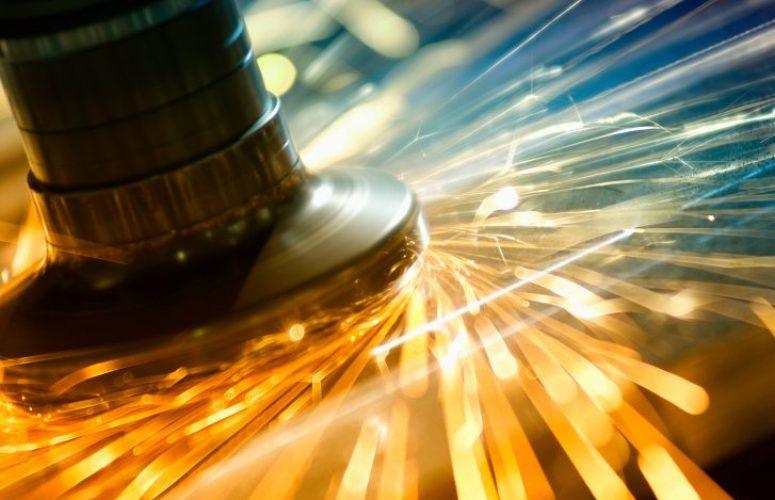 “After the 2017 tax reform law went into place, manufacturers kept our promise, and we hired more workers. We raised wages and benefits, and we invested in our communities,” Timmons said. “In fact, 2018 was the best year for manufacturing job creation in more than two decades. So, tax increases, even well-intentioned increases, would be a giant, destructive step backwards. But let me reiterate, and I think this is extremely important, manufacturers strongly support historic infrastructure investment. And we’re very pleased that the president has prioritized investment in infrastructure.”

Timmons also explained that in order for investment to remain in the U.S., competitive tax policies are vital.

“We proved after 2017, 2018, 2019 and 2020, even during a pandemic, that with those competitive tax policies, we would invest and hire and raise wages and benefits. We don’t want to turn our back on that. That was good news for the American economy.

“The rest of the world is frankly lapping us when it comes to taxes on job creators,” Timmons said. “They’re lowering the cost of doing business in their countries to try to attract investment to their shores. We don’t want to see that.”

Getting more people interested in the industry is also a necessity, and according to Timmons, there are currently 700,000 jobs open in the manufacturing sector, a record high.

“We need people with the right skills. And that has been a problem, and not just today. This is a pre-pandemic problem, too,” Timmons said. “There was a myth for so long that you had to have a four-year degree or higher in order to succeed in this country. That is a fallacy. There’s nothing wrong with those degrees, obviously. And some jobs in manufacturing actually do require them. But most folks can start a new job in manufacturing with either a high-school degree or a couple of years of community college or a technical school diploma and some additional training.”

He added that businesses also have an obligation.

“I’m very proud to say that manufacturers are stepping up and doing their job to upskill and reskill the workers that are in their workforce in order to future-proof jobs and provide training opportunities and apprenticeships to those that we want to attract to our sector,” Timmons said. “We also are in the process of changing the perception of manufacturing and getting more people attracted to our industry.”