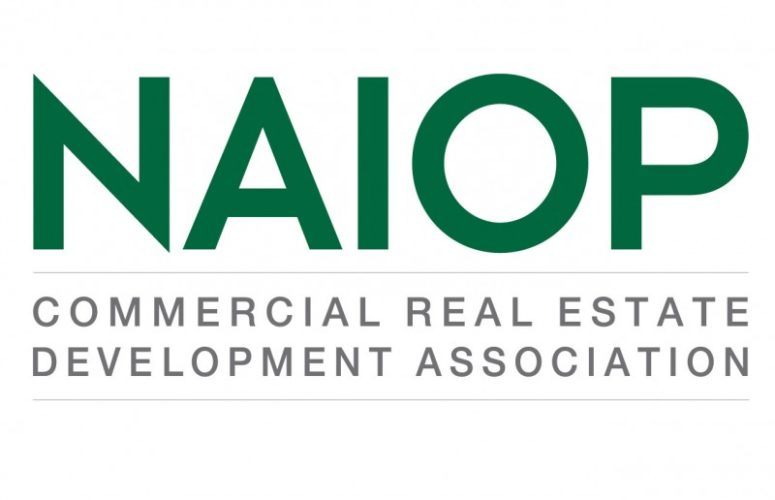 While New Jersey’s economy continues to recover from the last recession, the state’s economic development community has been armed with some powerful incentive programs that have leveled the competitive playing field with other states. That was the consensus of industry experts addressing NAIOP New Jersey’s “Incentives Update for Developers & Brokers.” The seminar was held at the Sheraton Edison in Raritan Center.

The incentives include New Jersey EDA’s Economic Redevelopment and Growth (ERG) and Grow New Jersey programs, and the Economic Opportunity Act of 2013 (EO13). “This is a particularly timely topic,” said Robert Kossar of JLL, who moderated the discussion. He noted, in fact, that an amendment to EO13 “has been approved by the legislature and is on the Governor’s desk.” Subsequently, Governor Christie signed this bill into law on October 24.

“The legislation specifically supports manufacturing, technology and finance jobs,” noted Tim Lizura, president and COO of the New Jersey EDA. “It is performance-based in terms of investment and jobs created and/or retained. Key components include incentives to diversify and redevelop Atlantic City, with additional benefits for Camden –South Jersey is a major focal point.”

“The impact of this legislation is enormous. This is an exciting time for New Jersey in how we can compete with neighboring states,” said Kossar.

A key player in the equation is the New Jersey Business Action Center (BAC), whose senior business advocate, Noel McGuire, described its role as “putting incentive packages on the table and working with our partners to retain and attract businesses.” One new partner, he noted, is higher education: “Academia is a key resource.”

Other BAC services include site searches, real estate availability, and permitting and regulatory assistance, partnering with county and local governments for the latter. “The competition in economic development is very tough, requiring a pro-active local approach,” McGuire said.

A pro-active approach is the mantra of Choose New Jersey, a privately funded organization formed to market the state as a business destination. “We look to put New Jersey on the map as a premier business destination,” Michael Chrobak, chief economic development officer, told attendees. “Our goal is to leverage strategic and collaborative partnerships to raise the awareness of the state’s assets and align companies with those assets.”

Among Choose New Jersey’s tools are a “concierge service” that acts as a liaison between state agencies and business connections; and two new “apps” – one that serves as an incentives calculator, another that showcases available properties. And Choose New Jersey’s outreach is indeed far-reaching: It has included missions to Israel, Mexico, Canada, Germany, Taiwan, Italy and many more, Chrobak noted.

The bottom line? To date, Grow New Jersey’s efforts have resulted in 68 approvals and $1.3 billion in capital investment, with “more than half of that in distressed communities,” noted New Jersey EDA’s Lizura. ERG has created 13 projects and $1.7 billion of investments. “Forty percent of Grow New Jersey approvals support manufacturing, and 77 percent of ERG-supported projects are residential,” he said.

“The numbers speak for themselves – numbers that are exceeding the competition,” said Jay Biggins of BLS Strategies, a Princeton-based location economics firm. While cautioning that the numbers “may not last forever,” the state’s programs “are having the intended effect. It is irresponsible for a company not to take New Jersey seriously – we are talking to clients who would not have considered New Jersey without these incentives.”

When the process comes down to a real estate transaction, “leases and contracts aren’t necessarily driven by incentives,” said Ted Zangari of Sills Cummis & Gross. “In many cases, it’s a matter of New York/New Jersey brand loyalty – a company is bound to stay.”

That said, incentives enter the picture when a landlord approaches an attorney to retain a tenant. The latter, on the other hand, is a “free agent by definition who often will enlist the services of a broker to find a cheaper location,” he said. “New Jersey is a higher cost location, generally speaking,” and the role of incentives is “to close the cost differential or get a premium.” He cited one recent example of where incentives came into play: Wenner Bread Products is moving its operations and 250 jobs from Long Island to New Brunswick, lured by $30 million of incentives.

Systech, a Cranbury-based provider of brand protection and authentication technology for the pharmaceutical industry, had its lease expiring at the end of this year. Locations in Cranbury/South Brunswick area were a preference, but with 20 percent of the company’s workforce residing in Pennsylvania, that state was in play as well. The latter “had many benefits, especially in Bucks County, in terms of cost, and we looked at sites in both states,” said Peter Tantillo, the company’s CFO. “At the end of the day, the incentives we obtained from New Jersey closed the gap,” he said.

“Companies continue to look for ways to close the gap,” said Zangari. “Bonuses do matter. For brokers representing tenants, it becomes a process of how incentives overlay with comparable buildings and locations. Analyzing the different locations for clients has become an important factor. It is a whole new world in the way brokers analyze deals.”