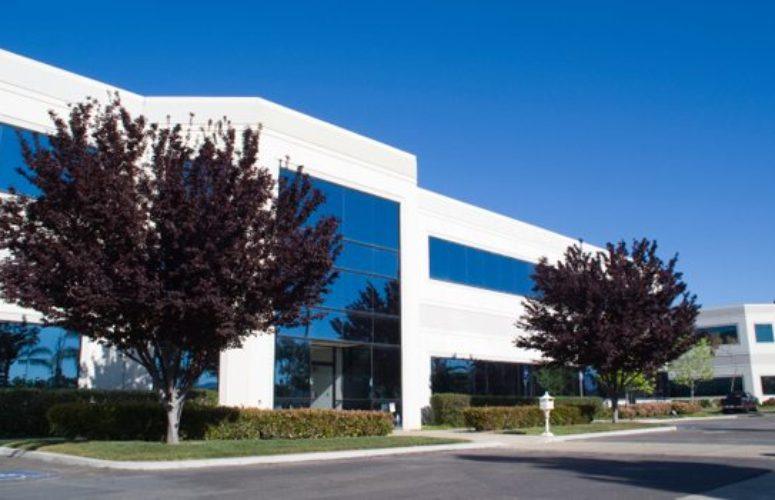 As an advocate for commercial real estate and business, NAIOP New Jersey continues to be actively involved in key legislative and regulatory issues statewide. And all of those issues – environmental compliance, transportation funding, land-use laws, construction codes and more were on the table at the commercial real estate development association’s recent Regulatory, Legislative & Legal Update program.

The first item on the program focused on the newest issue on NAIOP New Jersey’s advocacy agenda – the regulatory impact of the Waterfront Commission of New York Harbor on chapter members that own and operate industrial properties within and adjacent to the port.

“The commission is a bi-state entity created by a compact between the states of New York and New Jersey,” explained Phoebe Sorial, the commission’s general counsel. “The mission is to investigate, deter, combat and remedy criminal activity in the port, and ensure fair hiring and employment practices so that the port and region can grow and prosper.”

Noting that there is a great deal of misinformation out there, she said, “We have launched an outreach program so that industry will understand our mission. We are not looking to over-regulate, and we will work with companies, particularly regarding their employees. No one wants to see an agency come in and create an upheaval. We are reaching out to establish an open line of communications.”

“We need to be more effective in allocating funds, which largely come from corporate business taxes,” Karp explained. “We we want to see more money available for remedial action in more areas of the state.”

Anthony Pizzutillo of Smith Pizzutillo and NAIOP NJ public affairs counsel discussed proposed constitutional amendment SCR-84, which would allocate certain HDSRF funds for the purchase of open space. “We are not against the purchase of open space, but this is a bi-polar measure,” said Pizzutillo. “Shifting funds away from remediation for open space acquisition is bad public policy. We are working with others to make remediation funding more equitable.”

“We’re really at a crisis now – we are not moving forward on investments,” Briant said. Answers? “The legislature, the state budget – it’s complicated.” He termed an increase in the gasoline tax as a solution “not likely.” Other proposals range from agency consolidation, to assessing other fees. “We have to look at innovative things,” he concluded.

On the subject of affordable housing, specifically the 2.5 percent non-residential fee developers must pay relating to COAH, Kevin Moore of Sills Cummis & Gross noted that while there are certain exemptions relating to projects prior to 2013 and the fees are currently in place for projects after 2013, “it is an ongoing issue, and the dates could change. With pending legislation, there are exemptions, even refunds of unspent fees.”

For some good news, the Economic Opportunity Act (EO13) “is working in the areas we want to see it working,” said Pizzutillo. And legislation is on the Governor’s desk to fortify the Garden State Grow Zones program and correct a too-narrow interpretation of industrial usage.

Moderating the final panel on What’s Trending & Pending in Land Use, Redevelopment & Local Review, “we are knee-deep in these subjects, with an array of issues,” said Omer Ahmed of Russo Development.

On the subject of construction code enforcement, John Terry of the New Jersey Department of Community Affairs provided some clarification of how the department and towns set fees, “and those fees vary from municipality to municipality.”

As for working with a specific municipality, Brent Jenkins of LCOR outlined his company’s ongoing redevelopment of the New Jersey Transit train yards in Hoboken, a public-private joint venture between NJT, LCOR and the city. There, the focus is not only redeveloping the site, but also assessing the aftermath of Hurricane Sandy and mitigating a future storm’s impact.

“Our two big concerns going forward are public safety and economic impact,” Jenkins said. The response, which could be a model for other communities: “Integrated flood barriers, absorption and diversion of rainwater away from the sewers, creation of water-resistant buildings, infrastructure improvements, and an update of municipal ordinances.”

Storm Precautions Even for Sites not Flooded by Sandy

Panelist George Jacobs of Jacobs Enterprises agreed, noting that while the site of one of his company’s projects in Bloomfield, N.J., “was not flooded, we are building a ‘bath tub’ and taking other precautions.”

Because issuance of liquor licenses is based on population, “cities and inner suburbs have a lot of licenses; other areas do not,” he explained.  “As a result, costs are disparate depending on location, with unfair costs in those less-populated locations. The future of projects is related to the dearth of licenses, and we are working to change that.”

And on the subject of municipal land-use law, NAIOP New Jersey is working on such issues as “the complete lack of consistency from municipality to municipality,” said Meryl Gonchar of Greenbaum Rowe Smith & Davis. “There are horror stories about cost, and even worse, some can’t predict how much any given project will cost, especially relating to escrow issues.”

Other issues range from the scope of performance bonds, to adjoining towns’ differing ways of calculating public bonding and infrastructure, to the appeal process when it becomes necessary. “In many cases, a developer can’t be given a good answer on the length, cost and other factors, especially if projects are in different municipalities.

“Getting reforms may have to come in phases,” Gonchar concluded.

“Working with our members and our partners, we will continue to be advocates for the long-term benefit of commercial real estate and New Jersey’s business community,” said McGuinness.