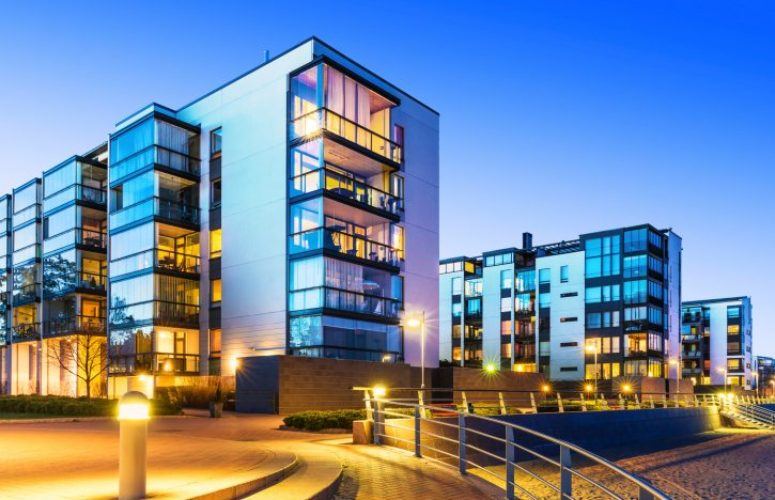 NAI James E. Hanson, a  Hackensack-based commercial real estate firm, recently issued its Meadowlands Industrial Report, which noted a .4 percent decrease in vacancies and a 37-cent increase in rent per square foot (PSF) during the final two quarters of 2014 (relative the second half of 2013).

With an average asking rent of $6.46 PSF, a 7.3 percent vacancy rate and net absorption of 588,758 square feet, the Meadowlands remains the most sought-after Industrial submarket in Northern and Central New Jersey. During the second half of 2014, 80 leases for spaces exceeding 20,000 square feet were signed. Over course of the entire year, more than 4.7 square feet were leased.

“The Meadowlands industrial submarket is unique in both its central location, which is near one of the world’s most important ports and several of the East Coast’s most significant highways,” Vetter said. “With the continued emergence of e-commerce, the declining price of gasoline and overall economic growth, we expect that supply will remain tight in this global logistics hub.”

Faropoint Acquires 10-Building Portfolio from Kushner Cos. for $132.5M