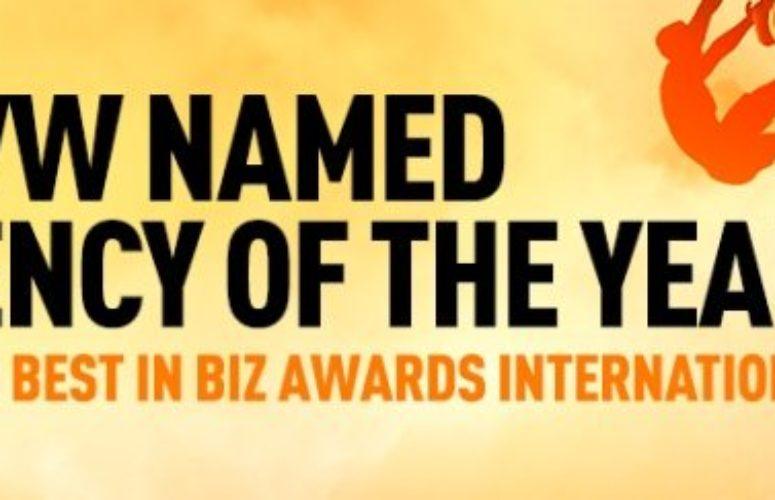 MWW, Secaucus, one of the nation’s top mid-sized public relations firms and one of the five largest independent agencies, is named PR Agency of the Year by the “The 2014 Best in Biz Awards International,” which highlights the best from private and public companies globally across a wide variety of industries and sectors.

MWW’s President and CEO Michael Kempner won a “silver” for executive of the year in the medium category (100-999 employees); MWW won a “gold” for PR Campaign of the Year for its “Stronger Than the Storm” work; MWW also won a “bronze” for company of the year medium category (100-999 employees); and it won another “bronze” for Event of the Year (The Jersey Shore’s Grand Re-Opening: 130-Mile Ribbon-Cutting Ceremony).

A Message from the LSRPA