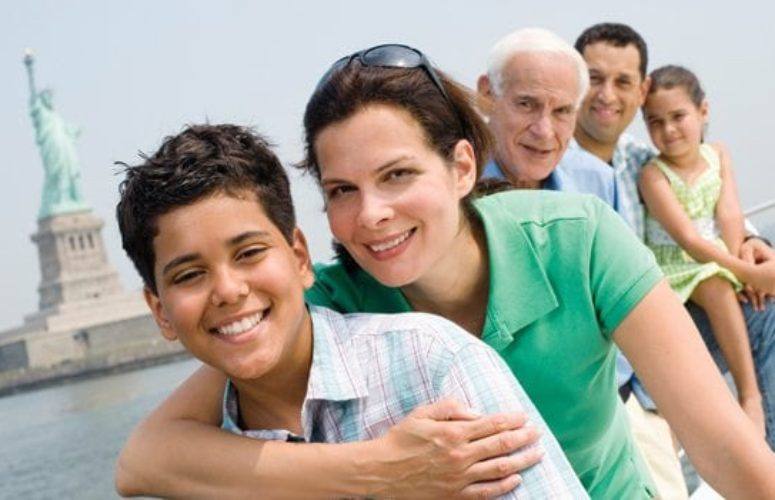 Gov. Phil Murphy and Secretary of State Tahesha Way joined members of the New Jersey Tourism Industry Association to announce that in 2018, visitation to New Jersey rose to nearly 111 million people, an increase of 7.4 percent from 2017. With a new focus on international travelers, the American Dream project, and Atlantic City’s rebound, state officials are aiming to draw 150 million visitors by 2023. Due to this record-breaking tourism, total spending by visitors to the state reached $44.7 billion, which generated $5 billion in state and local taxes in 2018.

“The results released today make clear that New Jersey’s natural landscape, picturesque cities and towns, and abundant shoreline are in a class of their own, and attracting more visitors than ever,” said Governor Murphy. “In the years to come and as this critical industry continues to grow, I look forward to joining families from around the world in enjoying what New Jersey has to offer, supporting the businesses and communities that make our state special.”

“From ski recreation to sandy beaches, New Jersey truly has a destination for any discerning traveler,” said Secretary of State Tahesha Way, who oversees the Division of Travel and Tourism. “Our tourism industry continues to grow, benefiting businesses, employees, and visitors, and the result is a vibrant industry that generates billions for our economy and our state.”

“The New Jersey Tourism Industry Association shares Governor Murphy and Secretary Way’s enthusiasm in recognizing that the tourism industry in New Jersey is essential to our economy and our way of life,” the organization’s President Adam Perle said. “Every day, tourism provides jobs, generates taxes, and spurs economic development. Spanning from the mountains to the shore, farms to cities; our state has many authentic experiences to offer visitors. The New Jersey Tourism Industry Association is proud to collaborate with the Office of the Governor, the Department of State, and the Division of Travel and Tourism on our collective efforts. “

According to The Economic Impact of Tourism in New Jersey Report released today by the Department of State’s Division of Travel and Tourism, visitor spending supported 333,860 jobs in New Jersey. When combined with indirect and induced jobs, tourism sustained more than 531,000 jobs, making tourism the 7th largest employer in New Jersey. In fact, nearly 10 percent of New Jersey’s jobs are supported by tourism. The report found that 2018 marked the ninth straight year that visitor spending increased, growing more than 30 percent since 2009.

Other highlights of the annual tourism report include: