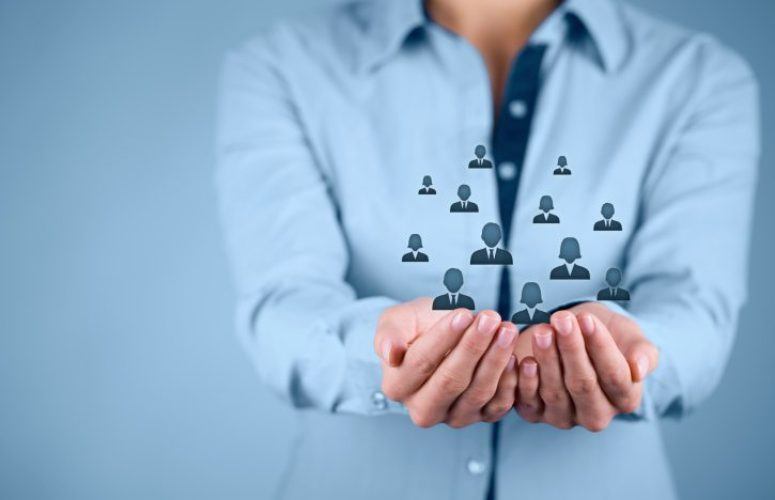 Gov. Phil Murphy on Monday signed a legislative package on worker misclassification. The bills allow for stop-work orders against employers violating state wage, benefit, and tax law; provides assessment of penalties for violations in connection with misclassification of employees; and requires employers to post a notice for their employees regarding employee misclassification, among others.

In May 2018, Governor Murphy signed Executive Order No. 25, which established the Task Force on Employee Misclassification. He later released a report from the Task Force which included 16 recommendations for both executive actions and relevant legislation.

“I am proud to sign these bills today to curb this unethical and illegal practice that hurts our working families and exploits New Jersey’s workers,”  Governor Murphy said.

NJBIA Vice President Michael Wallace noted the legislation signed by the governor Monday dealt with stop-work orders and penalties, but the main bill that would require freelancers and other independent contractors to meet new stricter standards to prove they are not employees of companies failed to win final legislative approval and had to be reintroduced in the new legislative session that began Jan. 14.

“NJBIA is building a coalition of members concerned about the impact of proposed legislation so that we can effectively advocate for the business community, as well as workers in the gig economy who prefer the flexibility afforded by a career as a freelancer or independent contractor,” Wallace said.

The Governor signed the following bills into law: