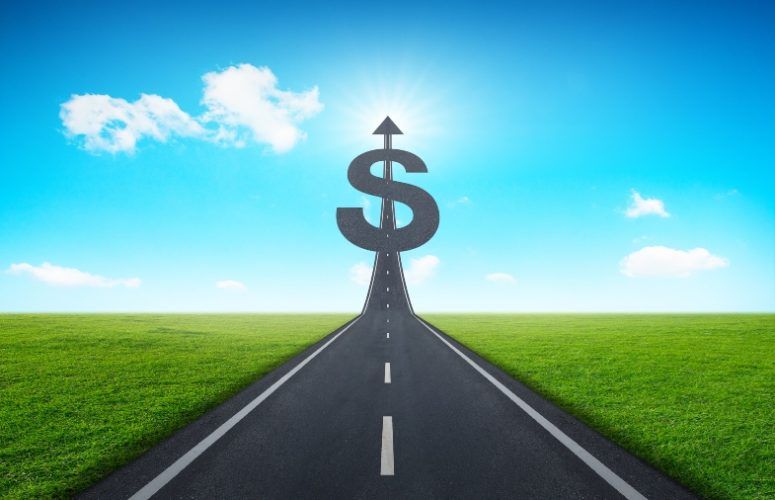 Gov. Phil Murphy signed S1567 into law, requiring certain employers to offer a pre-tax transportation fringe benefit to their employees. New Jersey employers of at least 20 employees will be required to offer this benefit to employees who are not currently in a collective bargaining agreement.

“Many residents of New Jersey use mass transit or other forms of transportation to commute daily to and from work,” said Governor Murphy. “Providing this pre-tax benefit to commuters throughout our state will reduce the financial burden of fares and parking costs, resulting in significant savings. By signing this bill, my Administration is taking another step toward creating the fairer and more customer-friendly transportation system that our commuters deserve.”

A pre-tax benefit will allow an employee to set aside a certain portion of pre-taxed wages, which could be made available for specified transportation services while reducing the employee’s federal taxable income.

The New Jersey Department of Labor and Workforce will adopt rules and regulations concerning the administration and enforcement of the pre-tax benefit.

“Commuting costs, for the most part, are a predictable expense. If you asked someone how much they spend on their commute each month, most people could give a quick estimate off the top of their head,” said Senator Weinberg. “This bill will allow workers across the state to set aside money to go towards their transportation expenses, like park and ride parking or transit passes, pre-tax. This would offer valuable savings to many New Jerseyans struggling to make ends meet.”

“This bill will ensure that all employees have access to this federal tax break. It’s a common-sense way to lend a helping hand as we work with the new governor to make New Jersey more affordable,” said Assemblyman Benson. “Employers should be offering this benefit already, but with this bill we’ll make sure all employees have this option and can take advantage of it, if they want.”

“This puts real money back into the pockets of workers,” said Assemblyman Bucco. “Getting to the job is taxing enough. So many of our residents endure long commutes and spend a lot of money to get to work each and every day. Today, we’re lifting some of that burden.”

“The ATU takes pride in the fact that we were able to work together with Sen. Loretta Weinberg, Assemblyman Dan Benson and the Governor’s Office to get this bill signed into law,” said Ray Greaves, Chairman of the New Jersey ATU State Council. “This legislation will allow hundreds of thousands of NJ’s commuters to keep more of their hard-earned dollars in their pockets.  It’s relief that NJ Transit’s riders deserve and it’s good to know we have a Governor and Legislature that’s committed to addressing the needs of our commuters.”

“Commuting in New Jersey isn’t cheap. This legislation will make it more affordable for transit riders to ride the train or bus. More transit riders mean we are getting more cars off the road, and reducing air pollution,” said Doug O’Malley, Director of the Environment New Jersey. “After a string of record fare hikes during the Christie era, it is critical to have businesses promote tax breaks to take transit. Transit can be both the backbone for economic development and environmental sustainability, and Governor Murphy clearly gets it that we need to make transit more affordable.”

“Tri-State Transportation Campaign applauds Governor Murphy and bill sponsors Senator Weinberg and Assemblyman Benson for providing much-needed financial relief to NJ commuters,” said Janna Chernetz, Deputy Director of Tri-State Transportation Campaign. “With this benefit, employees will be able to put money aside pre-tax to help reduce the cost of using public transit to commute to work–a cost savings as much as $900 a year. Restoring NJ Transit to its prior status as a national leader in public transportation is without a doubt a Herculean task; in the meanwhile, though, this is a true win that commuters can start feeling immediately and where it matters most: their wallets.”

“Transportation costs are a significant burden on the wallets of most New Jersey residents” said Jerome Johnson, President of Smart-TD Local 60. “Thanks to Governor Murphy and the Legislature, our state’s hard-working residents will spend less money on getting to and from work through this new pre-tax benefit.”

Murphy Announces Members of NJ Council on the Green Economy