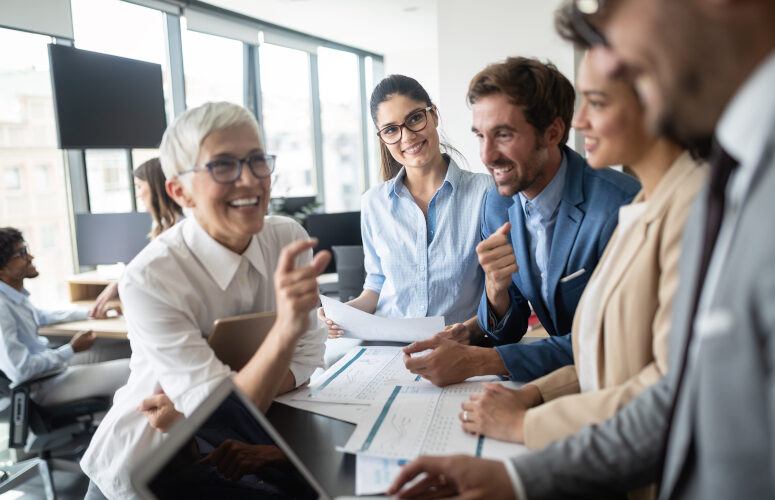 Gov. Phil Murphy today signed A681 into law, which expands the scope of the Law Against Discrimination (LAD) by providing protections against age discrimination by employers.

“Discrimination of any kind has no place in New Jersey,” said Governor Murphy. “Working across departments, alongside the Legislature, and with our partners in advocacy, we are committed to rooting out discrimination and ensuring a stronger and fairer New Jersey for all, regardless of age.”

Currently, the LAD prohibits discrimination and harassment based on actual or perceived race, religion, national origin, gender, sexual orientation, gender identity or expression, disability, and other protected characteristics, including age. Today’s bill signing amends the LAD to extend protections against age discrimination by:

“As in many places around the country, New Jersey’s workforce is aging, and we need to be proactive in protecting those older workers against age discrimination,” said Senate Majority Leader Loretta Weinberg, a prime sponsor of the bill. “One way to do that is to bring these outdated laws into the 21st Century, in order to grant these valued employees the same protections enjoyed by younger colleagues. I am particularly pleased that one provision of this new law serves to delete language dating back to 1938 that permitted an employer to force retirement on an individual if that employer can show that ‘age bears a manifest relationship to the employment in question.’ This sort of vague, subjective wording has no place in any state that professes to care about all of its workers.”

“70 is the new 50, and older individuals are continuing to work either due to financial need or because they still have the energy, skills, and experience to offer the workforce,” said Senator Shirley Turner. “I am pleased that we have taken the steps to protect and empower those who might otherwise be forced into retirement before they are ready.”

“Not every worker has the luxury of retiring at age 65,” said Assemblymembers Valerie Vainieri Huttle and Angela McKnight, in a joint statement. “Some will still need to work well into their golden years to be able to live independently. Others may simply want to keep working for their own personal fulfillment. In any case, older workers should be able to retire by their own volition, not because an employer forced them out solely because of their age. This discriminatory practice furthers unfounded assumptions about age and ability and restricts opportunities for older adults in the workforce who may still need a source of income. This new law is long overdue. It’s time to update our State laws to fully prohibit age discrimination in the workplace and open doors for older workers to stay employed.”

ANCHOR Property Tax Relief Program Instructions Are in the Mail