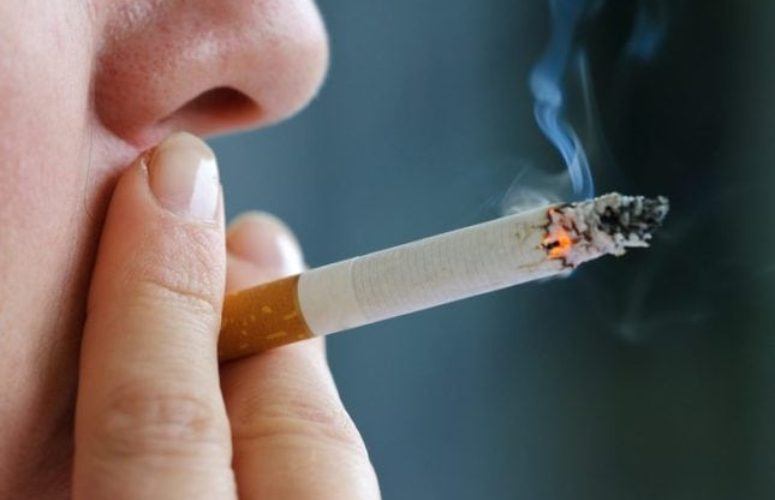 “The Jersey Shore has always been one of our state’s – and nation’s – great natural treasures, and a place for families to enjoy,” said Governor Murphy. “Signing this legislation demonstrates my firm commitment to protecting our environment and public health while preserving the quality and cleanliness of our public beaches and park areas.”

Tobacco use is a significant public health threat and a high-risk factor for many diseases, including lung cancer, COPD (chronic obstructive pulmonary disease), heart disease, stroke and asthma. The use of electronic smoking devices may also pose a health risk due to their smoke vapors. In addition, exposure to second-hand smoke is a health hazard for a majority of the non-smoking public and can lead to illness and premature death.

According to the American Lung Association, more than 480,000 people die from tobacco use and exposure to secondhand smoke, making it the leading cause of preventable death in the United States. In New Jersey, tobacco use takes the lives of nearly 12,000 residents every year.

The bill authorizes the Department of Environmental Protection (DEP), towns and counties to take measures to educate the public about the smoking ban and associated penalties, which can be $250 for a first offense, $500 for a second offense, and $1,000 for each subsequent offense.

The ban will go into effect 180 days after the law is enacted.