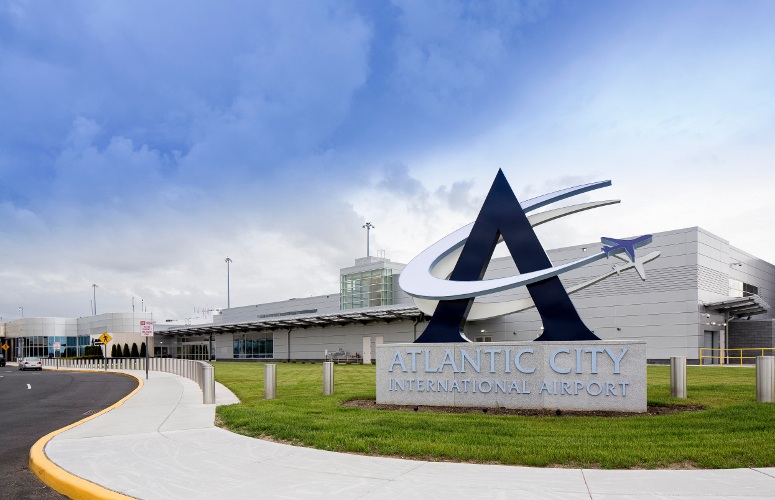 Gov. Phil Murphy today signed legislation into law that will establish tax incentives in the area surrounding Atlantic City International Airport, providing opportunities for growth and innovation. In August, the Governor conditionally vetoed an earlier version of the legislation. The bill signed today reflects the Legislature’s concurrence with the Governor’s recommendations.

“Building a stronger and fairer New Jersey economy starts with the communities that were hit hardest by the economic downturn of 2008. Atlantic City can serve as a beacon of growth for Atlantic County and the State as a whole,” said Governor Phil Murphy. “I thank the Legislature for its concurrence with the recommendations I made last month, and look forward to continuing to work together to bring results to the residents of Atlantic County.”

This bill creates a new Garden State Growth Zone (GSGZ) within an aviation district, which will include all areas within the boundaries of the Atlantic City International Airport and the Federal Aviation Administration William J. Hughes Technical Center, and the area within a one-mile radius of the outermost boundary of the airport.

“We want to do all that we can to support and sustain Atlantic City’s ongoing economic recovery,” said Senate President Steve Sweeney (D-Gloucester/Salem/Cumberland). “Designating a regional growth zone in and around the airport will help foster a diversified economy that is so important to long-term growth. The International Airport can play a significant role as an aviation hub for the entire region, supporting the expansion of the aviation industry, the business community, and educational institutions. This is an opportunity we want to capitalize on.”

“An ‘aviation zone’ around the airport offers the opportunity for innovation, aviation research, and economic development that will benefit the entire South Jersey region,” said Senator Jeff Van Drew (D-Cape May). “The airport’s proximity to educational institutions, including the new Stockton University campus in Atlantic City, creates enormous potential for the development of new aviation technology that will put the Atlantic City region at the forefront of the aviation industry. Establishing a Garden State Growth Zone will bring high paying jobs, business growth, and economic opportunities to support sustained growth.”

“Now, Atlantic City Airport has the opportunity to become the aviation hub of South Jersey,” said Assemblyman Vince Mazzeo (D-Atlantic).  “Its proximity to educational institutions, such as Stockton Aviation Research and Technology Park, creates enormous potential for development of new aviation technology and putting Atlantic County and the state at the forefront of the industry. It’s good for the residents of Atlantic County and for New Jersey that this bill is now law.”

“Innovation, aviation educational research, and economic development — there’s great potential for growth in the western part of Atlantic County and surrounding areas,” said Assemblyman John Armato (D-Atlantic). “A Garden State Growth Zone in and around the Atlantic City airport will bring high paying skilled jobs, business growth, and lead to the stabilization of the local economy.”

“There’s an opportunity here to bridge aviation with education while building up Atlantic City’s airport,” said Assemblyman Tom Giblin (D-Essex).  “Using the benefits of creating a Garden State Growth Zone, the state can generate the type of long term investment very much needed in Atlantic County.”

Earlier this week, Governor Murphy laid out a comprehensive vision for reimagining New Jersey’s tax incentive programs so that they can better fuel an innovation-driven economy. As Governor Murphy has stated, incentive programs should be efficient, targeted to the goal of building a stronger and fairer economy, and used as a tool to promote growth and competitiveness, rather than encompass the full range of the State’s economic development strategy. The legislation signed today will sunset on July 1, 2019 along with the rest of the Grow NJ and ERG programs.