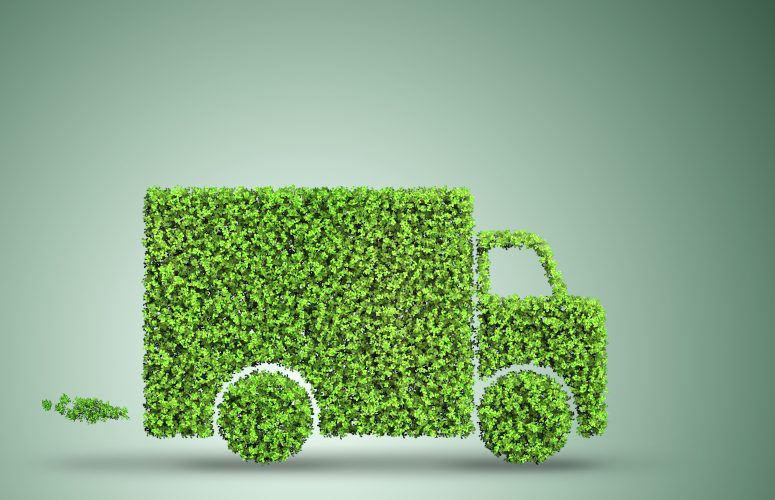 Gov. Phil Murphy today signed an executive order creating an interim greenhouse gas emission reduction target of 50% below 2006 levels by the year 2030. He also announced the latest round of funding for the Regional Greenhouse Gas Initiative (RGGI).

“This is not a course change, this is a course acceleration,” Murphy said of the emissions goal. “Certainly more clean energy generation is a major step to this goal, but we have to remember that the largest source of climate change impacting emissions isn’t energy production, it’s transportation.”

The governor went on to say that the Department of Environmental Protection (DEP) and the Board of Public Utilities (BPU) are collectively dedicating more than $13 million to assist communities with longstanding air quality issues, as well as electrifying school bus and truck fleets.

Murphy pointed out that the funds are coming from proceeds the state has reclaimed since it rejoined RGGI in January 2020. According to Murphy, New Jersey has taken in nearly $170 million in auction proceeds since its reentry.

“While it’s laudable to attempt to address climate change through carbon reduction, it’s imperative that New Jersey not put forth energy benchmarks that are both impractical and improbable,” NJBIA Vice President of Government Affairs Ray Cantor said in a statement. “New Jersey’s energy goals should instead consider realistic policies that reduce carbon while also assuring affordable and reliable energy for all our citizens and businesses.”

Cantor said that when considering New Jersey’s greenhouse gas reduction target is currently 20% of 2006 levels – requiring 15 years to get there, primarily through the state’s energy transition from coal to natural gas – “it’s simply not feasible to get to 50% by the year 2030 without jeopardizing energy reliability or greatly impacting costs for all New Jerseyans.”

“We encourage the Murphy administration to work toward more pragmatic and realistic policies to reduce carbon rather than the unattainable, while also providing information to New Jersey ratepayers on what such plans are actually going to cost,” he said.

Finding Funds to Fuel Your Retirement