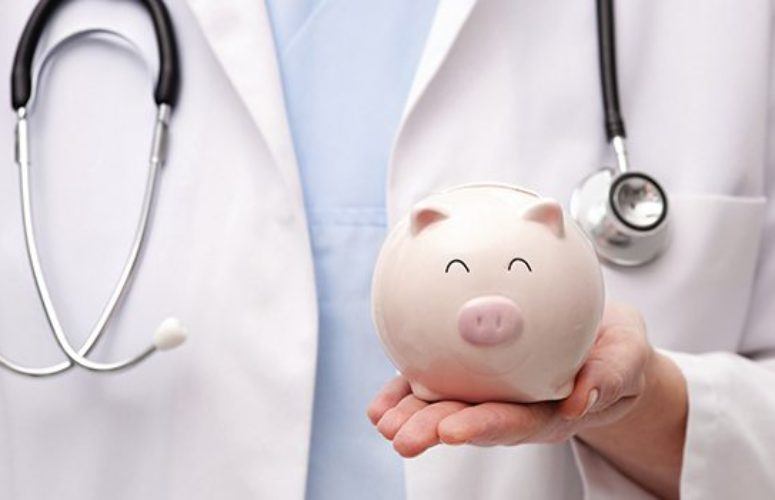 According to Gov. Phil Murphy, aggressive actions taken by his administration to stabilize the health insurance market in New Jersey will result in an overall average rate decrease of 9.3 percent in the individual market for 2019.

The reduction in health insurance rates is the direct result of New Jersey’s first-in-the-nation action to continue an individual mandate, after the elimination of the mandate by the Trump Administration at the federal level, and to implement a reinsurance program beginning in 2019. The two laws, signed by Governor Murphy in May, were cited by the Center for American Progress in its listing of New Jersey as the national leader among states for having taken action to protect consumers from federal sabotage of the Affordable Care Act.

“Our work is based on the core belief that health care is a right – not a privilege,” said Murphy. “Federal attacks on the Affordable Care Act and rising costs of health care have made premiums less affordable for residents buying plans on the individual market. We have taken deliberate actions to defend the gains made by the ACA and our work is demonstrating results. We will not back down from our work to protect New Jersey families and ensure they get the health care they deserve. My administration remains committed to doing everything it can to improve access to coverage and care.”

“States across the country are increasingly challenged in their efforts to ensure residents have access to quality affordable health coverage and to protect against disruption in the market,” said Department of Banking and Insurance Commissioner Marlene Caride. “Under this administration, New Jersey has worked to stabilize the market and to implement innovative measures to improve access and affordability. Without these actions by the state, rates would have increased by double digits over last year; instead, residents will see a decrease in the cost of health insurance for the upcoming plan year. This is major progress for New Jersey, and it is contrary to the experiences of other states in the nation. We are committed to defending access to coverage and care and look forward to continuing our work to address affordability for New Jersey residents.”

Policies in Washington aimed at dismantling the Affordable Care Act have created enormous uncertainty in insurance markets nationwide. The repeal of the individual mandate led to requested rate increases in states across the country. If New Jersey had taken no action to stabilize its market, carriers indicated to the Department of Banking and Insurance that residents would have seen premium rates in the individual market rise by 12.6 percent over last year. Instead, as a result of the continuation of an individual mandate in New Jersey, carriers requested a 5.8 percent average increase in premium rates. Federal approval of the 1332 State Innovation Waiver in August, designed to lower anticipated premium rate increases, ultimately resulted in a combined or total average decrease of 9.3 percent in the 2019 rates compared to 2018.

Department of Banking and Insurance Commissioner Caride today signed the reinsurance program agreement and submitted it to the Centers for Medicare and Medicaid Services. The program approval is for a five-year period from 2019 to 2023.

“I’m pleased that my legislation brought us what I promised it would, lower cost, quality health insurance for our residents, and a healthier, stabilized marketplace,” said Senator Joe Vitale, the chairman of the Senate Health Committee and Senate sponsor of the two bills that produced the savings and protected the insurance market in New Jersey. “We were not going to allow the Trump administration to undermine the insurance market. We seized the opportunity to take the actions needed to hold down expenses and protect the accessibility to needed health care services for New Jersey residents.”

“I’m proud to have been the prime sponsor of the ‘NJ Health Insurance Market Preservation Act’ and congratulate Governor Murphy and Commissioner Caride for their work in gaining approval from the federal government to implement the reinsurance program,” said Assemblyman John McKeon (D-Essex, Morris). “This legislation was a victory for all New Jerseyans.  It allows our state to stabilize the insurance market place and save tens of thousands of hardworking residents from high cost insurance and ensure they receive the same quality health care access they deserve.”

The reinsurance program, created under the New Jersey Health Insurance Premium Security Act (S1878), will reimburse insurers for certain high-cost claims in the insurance market. The program is designed to lower premiums by 15 percent compared to what they would have been without the program. Under the parameters for 2019, the program will reimburse 60 percent of claims between $40,000 and $215,000 worth of claims generated by an individual in a single year. The program will be funded by three sources: (1) federal funding granted through the waiver; (2) revenue generated from the individual mandate; and (3) if necessary, an annual appropriation from the General Fund. The state level individual mandate, established by the New Jersey Health Insurance Market Preservation Act (A3380), takes effect Jan. 1. Open enrollment for 2019 plans begins Nov. 1.