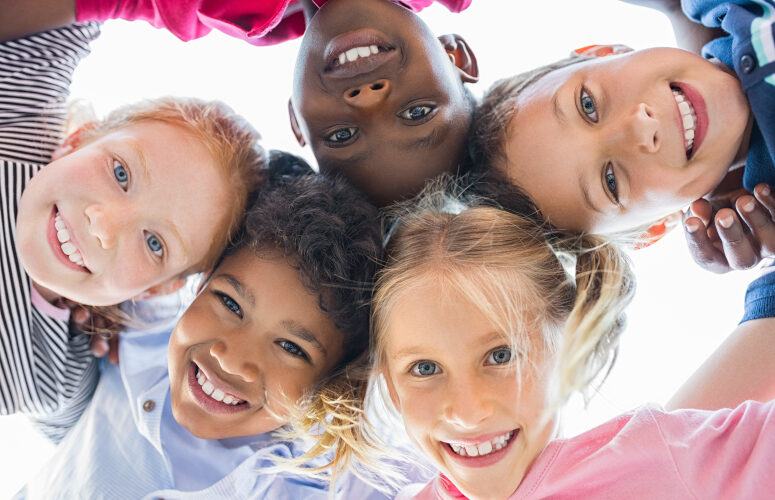 Gov. Phil Murphy today announced that the state will commit to providing universal pre-K to all families across the state over the next several years. He also announced a $17 million round of funding to establish or expand high-quality pre-K programs in 19 additional school districts. Additionally, the Department of Education will develop a strategic plan that will sets a roadmap for further pre-K expansion throughout the state.

“Investing in early childhood education lays the foundation for a bright future for our early learners,” Governor Murphy said. “Our Administration is committed to ensuring that every New Jersey child receives a high-quality education starting with pre-K. While we still have a long way to go to achieve pre-K for all, today’s expansion further demonstrates our commitment to reaching as many students as possible.”

The Governor’s Universal Pre-K Strategic Plan, led by the Department of Education, will focus on the following:

In addition to vision for pre-K statewide, Governor Murphy announced 19 school districts have been awarded $17 million in pre-K expansion funding for the 2021-2022 school year. This latest round of funding was announced during a visit today to the Dr. Charles Smith Early Childhood Center in Palisades Park, which received $823,860 in state funding.

“Research has shown that children’s trajectory for academic success starts early, and continues throughout their life,” said Dr. Angelica Allen-McMillan, Acting Commissioner of Education. “Investing in preschool education pays dividends for our students and future of the State of New Jersey.”

Districts that received new state funding to expand or create a high-quality preschool program in the 2021-2022 school year include:

Each year in office, Governor Murphy has emphasized early childhood education with the announcement of a new round of state funding. During the Murphy Administration, 140 school districts have received funding for either a new high-quality preschool program or to expand an existing preschool to a high-quality program. The expansion has opened preschool seats for over 9,000 children throughout New Jersey.