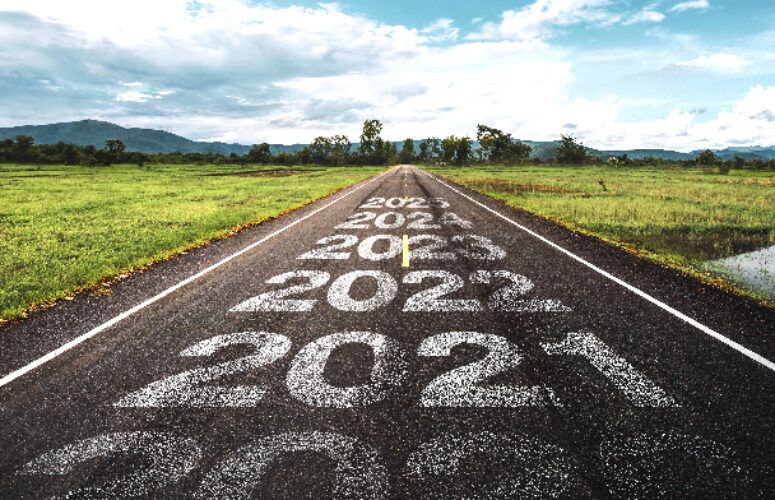 Now that Gov. Phil Murphy has won re-election, his administration will be tasked with charting a path forward for New Jersey over the next four years. This also means navigating the state’s most pressing challenges, including the ongoing pandemic, workforce development, and overall affordability concerns.

Today, the New Jersey Business & Industry Association (NJBIA) hosted a discussion with three of the governor’s key advisors including: Chief of Staff George Helmy, Chief Counsel Parimal Garg, and Chief Policy Advisor Dr. Zakiya Smith Ellis, giving them a chance to share insight into what that path forward may look like.

Helmy said the administration is continuing to look through the lens of two key pillars: family and firm.

He cites investments in pre-K, K-12 and higher education as keys to attracting more families to move into New Jersey.

“Continuing to expand access to pre-K is something that we view as a transformative magnet for drawing working families into the state,” said Parimal Garg, echoing Murphy’s recent commitment to providing universal pre-K to all families across the state over the next several years.

“Investment in our young people helps develop the workforce that [businesses] need and that we believe will be necessary for the economy of the future,” added Helmy.

Speaking of the economy, Helmy said the administration is looking to be aggressive when it comes to capitalizing on new areas of opportunity.

“Unlike prior administrations, we look at the economy as: ‘What do we want to do that is brand new?’ For too long, administrations have looked at how to tinker on the edges: ‘How do we take what we have and make it slightly better?’ We have looked at it differently. We have said, ‘What are the industries out there where we should be competing (for), but we are not?’,” he explained, citing industries such wind, solar, film, television and cannabis, for example.

“We have interest from the behemoths like Netflix and NBC, and other small studios that are taking up tremendous space in New Jersey, and that creates jobs,” he said. “Additionally, the cannabis industry has been stood up and will become a larger industry over the next 24 months.”

In terms of clean energy innovation and environmental justice, Helmy said New Jersey stands to be a gem of the green economy.

“We’ve seen hundreds of millions of dollars in investments [in clean energy] which leads to the potential of tens of thousands of high paying jobs,” he said. “[These investments] are bringing new firms, creating a supply chain that will benefit both New Jersey and the region.”

When it comes to the budget, Helmy said it is important to be smart with investments.

“We have to be thoughtful in the investments that we make both in the firm and the family. I think you will see this governor continue to maintain fiscal prudence,” Helmy said. “I don’t think you will be surprised by the budget, as it will include investments in public health, our children, and our workforce.”

“Affordability for families continues to be top of mind,” Smith Ellis added, citing the Child and Dependent Care Credit as well as the aforementioned universal pre-K initiative as examples.

Finally, Helmy said he believes that the administration will be spending “a majority” of its second term focused on COVID-19-related issues, including both public and economic health.