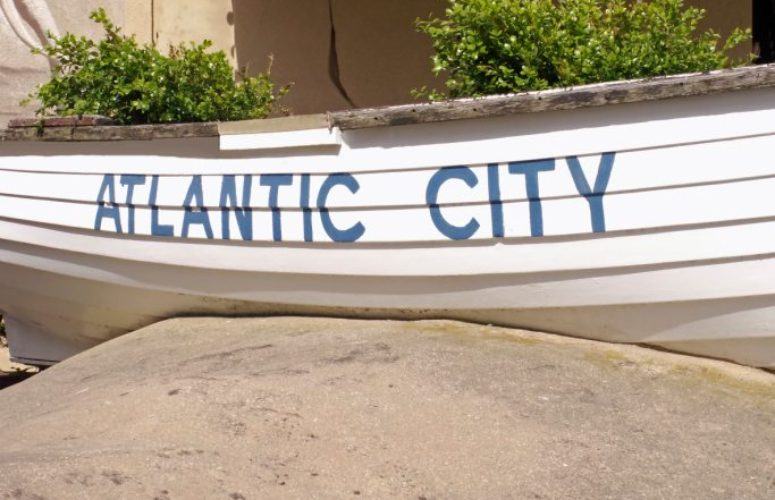 Governor Phil Murphy joined Lt. Governor Sheila Y. Oliver, Commissioner of the New Jersey Department of Community Affairs (DCA), to issue a report that provides recommendations for the process of returning Atlantic City to local control. The transition report also includes a framework and plan for implementing the recommendations.

Entitled “Atlantic City: Building a Foundation for a Vital and Resilient Community,” the report is the result of more than five months of fact finding, consultation, and analysis by a review team led by Jim Johnson, special counsel in the Governor’s Counsel’s Office. The review team spoke with city stakeholders of all professions and walks of life; advocates for children and youth; scholars who have researched Atlantic City over many decades; and national experts who have studied cities whose main industry significantly declines. The review was conducted independently and many of the recommendations are still under review by the administration.

“This report goes beyond Atlantic City’s finances and outlines tasks to address chronic issues so that everyone can share in the new opportunities emerging in the city,” said Governor Murphy. “Without a doubt, positive things are happening in Atlantic City. However, if we want to see today’s progress endure long into the future, we have to tackle longstanding challenges such as poverty, unemployment, affordable housing and public health. Most importantly, we must invest in the people who live and work here.”

“We can do tremendous things in Atlantic City, but only if we do them working together and only if we focus on broadening the economy,” said Lt. Governor Oliver. “We thank the review team for charting a course to get the city to a place of shared prosperity. Jim Johnson and his team are true professionals who understand the city’s revitalization goes beyond the casinos to effectively capitalize on the city’s assets and address quality of life initiatives.”

The report includes the following recommendations:

“As the mayor of this great city, I have waited patiently for this day. The citizens of Atlantic City deserve to have their local elected officials control their destiny. I am very optimistic that this is a huge step in the right direction for Atlantic City and its future,” said Atlantic City Mayor Frank Gilliam. “I want to thank Mr. Johnson for his diligent effort in working with city officials, local entities, and citizenry to formulate his report. The City also recognizes Governor Murphy and Lt. Governor Oliver for their commitment in crafting a fruitful partnership with Atlantic City!”

“In order to accomplish these initiatives, Atlantic City must reject approaches based on silos and silver bullets and work to develop in a broad, inclusive and comprehensive way,” Special Counsel Johnson said. “Stakeholders in the city will have to do many things well, but they don’t have to do them all at once.”

The review team proposes the State create a coordinating structure to implement the recommendations and keep people on task and accountable for results. The structure includes a coordinating council at the state level led by the Lieutenant Governor that consists of state agencies such as DCA, Office of the Attorney General, Economic Development Authority, New Jersey Housing and Mortgage Finance Agency, and the Departments of Agriculture, Children and Families, Education, Health, and Labor and Workforce Development. It also includes an executive council at the local level led by the DCA Deputy Commissioner that consists of the Atlantic City Mayor, City Council President, Casino Reinvestment Development Authority (CRDA), Atlantic County Economic Alliance, ACDEVCO, Atlanticare, Stockton University, superintendent of the Atlantic City school district, Atlantic City Housing Authority, Atlantic County Prosecutor, representatives from civic associations and casino management, and labor representatives.

Under the structure, both the coordinating council at the state level and the executive council at the local level would be staffed by a project office based in Atlantic City. The project office would oversee working groups such as economic development, jobs, public safety, public health, land use planning and development, youth and pathways to success, and government effectiveness and accountability that would be responsible for developing initiatives in their designated area. In addition, Stockton University has committed to forming an Office of Atlantic City Solutions to provide policy support for the initiatives of the working groups and graduate-led teams to help with community-wide surveys.

The report includes a flow chart of the coordinating structure and addresses funding for the recommendations.