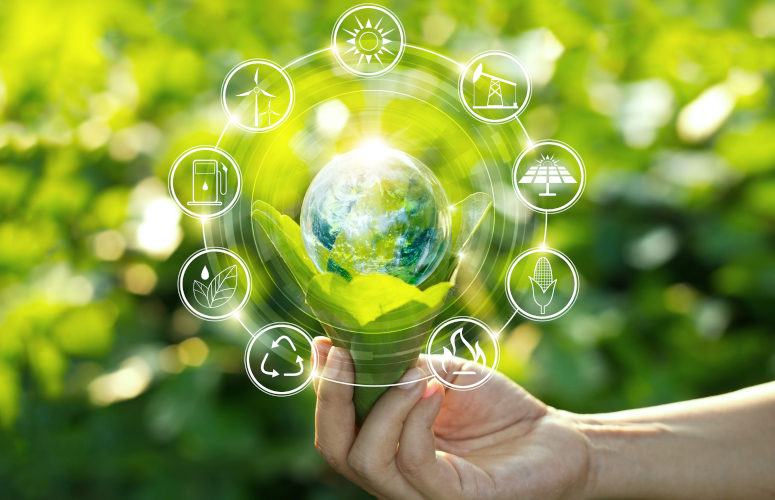 The plan, which was first released for public review and comment on Earth Day, will be a working document supported by a continued robust public engagement process to address the ongoing climate threats to New Jersey. In October 2019, Governor Murphy signed Executive Order No. 89, which appointed the state’s first Chief Resilience Officer, established an Interagency Council on Climate Resilience, and directed the Department of Environmental Protection to develop the strategy.

“Climate change is the single greatest long-term threat facing humanity, and as Tropical Storm Ida made painfully clear in September, New Jersey’s climate change risks are already manifesting across the state,” Governor Murphy said. “These risks will only worsen in the years to come, with potentially devastating impacts to our communities, economy, public health, and the daily lives of all New Jerseyans. The Climate Change Resiliency Strategy outlines decisive and intentional action that will secure a more climate resilient future for New Jersey.”

The Interagency Council on Climate Resilience is comprised of 17 state agencies and charged with developing short- and long-term action plans to promote the mitigation, adaptation, and resilience of New Jersey against climate change. In addition to the strategy document, the Murphy Administration has also developed a suite of other reports about responding to the effects of global warming and climate change, including the Energy Master Plan, Scientific Report on Climate Change and Global Warming Response Act 80X50 Report.

“Hurricane Ida and other storm events this summer have made it clear that climate change is affecting New Jersey now, which makes today’s release of the State’s Climate Change Resiliency Strategy all the more critical for people’s safety, health, and economic well-being,” said Lt. Governor Sheila Oliver, who serves as Commissioner of the New Jersey Department of Community Affairs. “I am committed to working with Governor Murphy to put this strategy into action across state government to make New Jersey’s communities more resilient against climate change. The challenges posed by climate change are immense and, at times, overwhelming, but our Climate Change Resiliency Strategy gives us a path forward to building stronger communities and a stronger state.”

“The Murphy Administration recognizes that climate change is the single greatest long-term threat to the people, communities and economy of New Jersey,” said Department of Environmental Protection Commissioner Shawn M. LaTourette. “In developing this inaugural edition of Statewide Climate Change Resilience Strategy, the Interagency Council on Climate Resilience has created the blueprint that will guide the State’s efforts to make our communities, infrastructure and economy more resilient to the adverse impacts of climate change.”

More than $1.3 Million in Federal Funding for the Arts to New Jersey