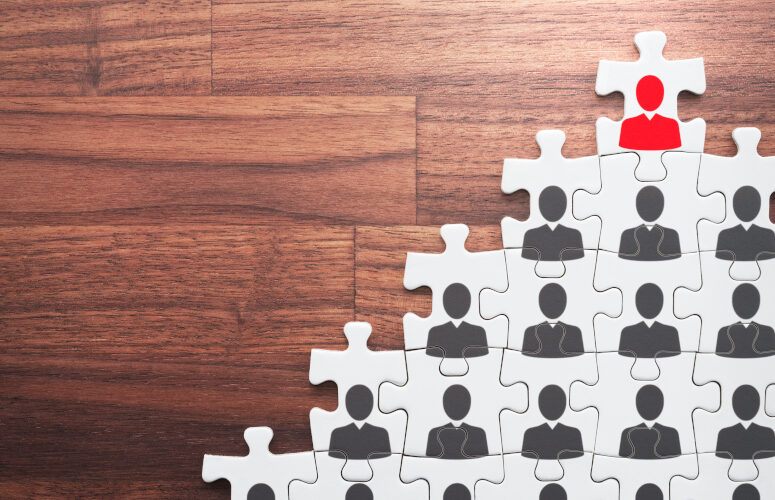 Mottese joined Wakefern in March of 2000 as manager of government relations. She was named director in 2011. She had direct oversight of strategic grassroots advocacy campaigns on issues ranging from national menu labeling, healthcare, payment reform, food safety and many others. She also worked with her team to track and monitor thousands of issues and pieces of legislation impacting Wakefern and its banners.

In 2013, Mottese was awarded the New Jersey Food Council’s Good Government Award, the organization’s highest honor for an industry government affairs representative. In 2014, the NJBIA presented her with its Leonard C. Johnson Award, given to those who work to improve New Jersey’s economic vitality; and in that same year she was presented the Griffin Report’s Women of Influence Award, was recognized in Progressive Grocer as a “Top Woman in Grocery,” and given the Connecticut Food Association’s Hall of Fame Award.

In 2015, the National Grocers Association (NGA) presented Mottese with their Clarence G. Adamy Great American Award for effective participation in governmental relations. She has also made her mark on the industry by serving as chairperson of the board of the Food Industry Alliance of New York, NGA’s Governmental Relations Committee, FMI Government Relations Committee, WAKEPAC, and the Women Grocers of America. She was also a board member of Delaware Food Industry Council, Keep Delaware Beautiful, NJBIA’s New Jobs PAC, NJFC Good Government PAC and NGA’s Grocers PAC.

Mottese regularly connects with legislators on important industry issues and annually takes members to Washington, DC to meet with elected officials on important industry matters. She has helped guide the company through increasingly complicated government regulations across eight states, kept our interests at the forefront of local, state and federal officials, and has always worked to ensure the best outcomes for our business.

Prior to joining Wakefern, Mottese was involved in government as a councilwoman, mayor, lobbyist, and as an Urban Enterprise Zone Director for a large municipality.