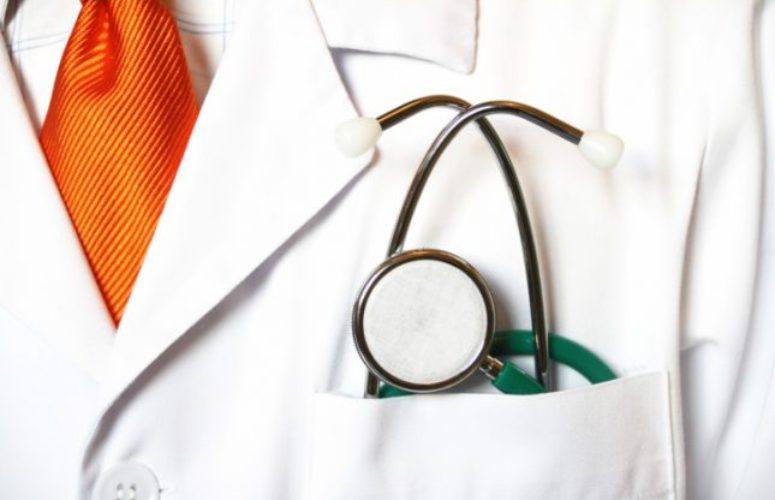 Morristown Medical Center (MMC) has been ranked by U.S. News & World Report as one of the top five New York metro area hospitals and one of the best hospitals in the nation for 2014-15 in Cardiology and Heart Surgery, Geriatrics, Gynecology, Orthopedics and Pulmonology, as reported in the publication’s annual Best Hospitals list for 2014-15. The annual U.S. News Best Hospitals rankings, now in its 25th year, recognize hospitals that excel in treating the most challenging patients.

“With the latest US News & World Report rankings showing that Morristown Medical Center now has five specialty areas in the top 50 hospitals in the country, MMC has solidified its role as a preeminent medical destination,” said David Shulkin, MD, president, Morristown Medical Center and vice president, Atlantic Health System. “Just four years ago, Morristown broke into the top 50 hospital designation with its rankings in Cardiology and Heart Surgery. Our efforts in bringing national-level physician recruitments and our investments in facilities and technology have resulted in taking our medical center to a new level,” continued Shulkin.

For 2014-15, U.S. News evaluated hospitals in 16 adult specialties and ranked the top 50 in most of the specialties. Just three percent of the nearly 5,000 hospitals that were analyzed for Best Hospitals 2014-15 earned national ranking in even one specialty.

These accolades are the latest in a series of commendations for Morristown Medical Center’s dedication to quality care for patients and families. Just last month, Morristown received Magnet Status recognition for a fourth consecutive time as a reflection of its nursing professionalism, teamwork and superiority in patient care. Only seven percent of hospitals worldwide receive the designation, and of those, less than one percent has received it four times. Also this spring, Morristown was recognized by Consumer Reports with the highest safety score in the tri state area and ranked by physicians as the top hospital in New Jersey for the fourth consecutive year by Castle Connolly Medical Ltd., one of the nation’s most respected health care research and information companies.

“Each year since 2011, Morristown Medical Center has been recognized for a growing number of elite programs,” Dr. Shulkin said. “Now with five top 50 programs, our focus on outcomes, and the launch of our 100 million dollar campaign, people around the country are beginning to take notice of MMC.”

“The data tell the story – a hospital that emerged from our analysis as one of the best has much to be proud of,” says U.S. News Health Rankings Editor Avery Comarow. “A Best Hospital has demonstrated its expertise in treating the most challenging patients.”

U.S. News publishes Best Hospitals to help guide patients who need a high level of care because they face particularly difficult surgery, a challenging condition or extra risk because of age or multiple health problems. Objective measures such as patient survival and safety data, adequacy of nurse staffing levels and other data largely determined the rankings in most specialties.

The specialty rankings and data were produced for U.S. News by RTI International, a leading research organization based in Research Triangle Park, N.C. Using the same data, U.S. News produced the state and metro rankings. The rankings are freely available at http://health.usnews.com/best-hospitals and will appear in the U.S. News “Best Hospitals 2015” guidebook, available in August.