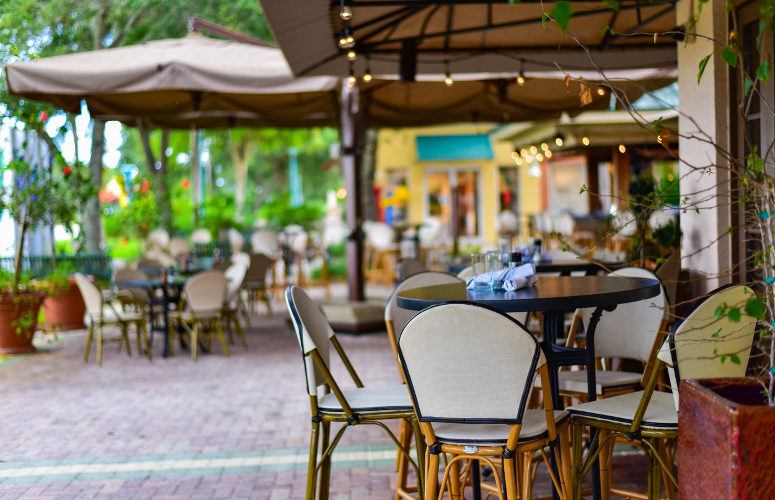 Officials from New York today announced that the state is ending its indoor and outdoor dining curfews next month, in addition to allowing New York City to resume indoor bar seating on Monday, May 3.

When asked about how this could affect New Jersey’s decision making when it comes to its own easing of dining restrictions, Murphy said that additional reopening steps could be announced next week.

“I think you are going to see us accelerating the opening up of the state, there’s just no other way to put it. If I had to predict, we will have more news on that on Monday,” Murphy said.

At his COVID-19 press briefing today, the governor revealed that New Jersey is now 62% of the way to reaching its initial goal of vaccinating 4.7 million individuals by June 30. So far, 6,834,212 total doses have been administered, with 2,915,754 New Jerseyans fully vaccinated.

New Jersey currently ranks 10th in the nation in total doses administered per 100,000 residents. The state also ranks 8th in percent of all adults with at least one dose, and 8th in total percentage of its adult population being vaccinated.

Additionally, the state’s rate of COVID-19 transmission continues to fall, and now sits at 0.80, falling from 0.90 which was reported on Monday.

“It is now quite clear that this thing has turned – and turned for the better,” Murphy said.

While he still cautioned New Jerseyans not to let their guard down, the numbers – on the vaccination, positivity rate and hospitalization font – continue to trend in the right direction.

Finally, piggy backing off of his announcement on Monday, Murphy signed an executive order today allowing for our summer camps – both day camps and sleepaways – to open for the upcoming season.

Initiative Launched to Save Small Businesses Impacted by COVID-19