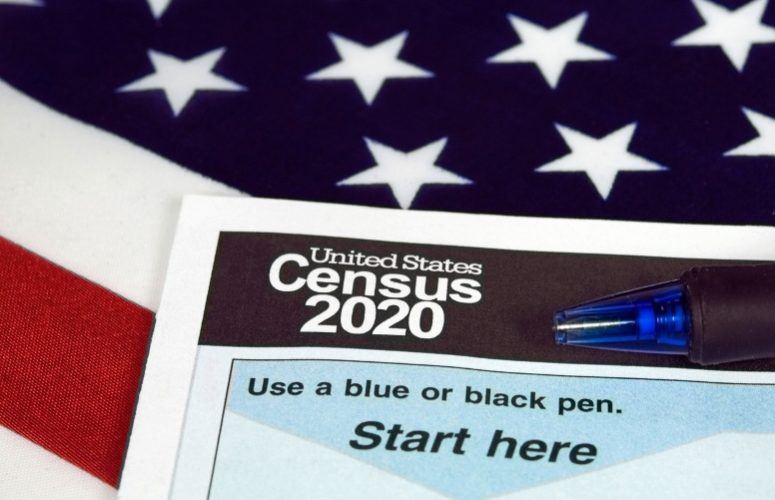 With 2020 Census Day fast approaching, there’s a risk that millions of New Jersey residents may go uncounted. A complete and accurate count of every person living in New Jersey ensures that communities receive their fair share of federal funding and political representation in Washington, D.C.

In order to address that issue, Montclair State University – a campus nationally recognized for its civic engagement and voter registration initiatives – has partnered with the United States Census Bureau, as well as federal, state and local government officials to help ensure a complete count for the State of New Jersey.

The program will roll out over the coming months with a range of activities and events. A primary focus will be on the hiring of Montclair State students as paid Census Workers, and training them to canvass neighborhoods throughout the state. Students will fan out across communities they know well and encourage each and every person to complete the Census. Almost a quarter of the state’s population, including people of color, low-income individuals, children, immigrants and people who are homeless, reside in areas considered “hard to count” by the Census Bureau, and are less likely to be counted. These same communities often have the highest poverty rates and stand to benefit the most from essential services funded by the federal government.

“I am thrilled that Montclair State University and its students are very involved and engaged with the Census,” says Secretary of State Tahesha Way. “Your efforts will help in reaching a complete count in New Jersey. The impact of accurate Census data on federal funding for education is significant to both students and the community at large. Thank you for all that you are doing.”

“The census determines our congressional representation and the annual allocation of federal funding for everything from Medicaid to highway dollars,” says U.S. Representative Mikie Sherrill. “New Jersey already gets back less federal funding for every dollar we send to the federal government than any other state in the country, making a complete census count even more critical to the future of our state. My office is working with the U.S. Census Bureau and stakeholders throughout the community, like Montclair State University, to make sure everyone is counted and to spread information about job opportunities with the census.”

Designated as a Hispanic-Serving Institution, and with 40% of its student body identifying as African-American or Hispanic, Montclair State’s students represent the diversity and languages of New Jersey. Some of the University’s students reside in the “hard to count” communities that stand to benefit the most from essential services funded by the federal government.

“Hispanics are an integral and vital component of our society,” says Assistant Vice President for Hispanic Serving Initiatives Katia Paz Goldfarb. “All, regardless of immigration status, must be counted. With the help of our exceptional students and faculty-staff-community collaborations, we will help the 2020 Census to have un conteo completo y preciso. It is for everyone’s benefit.”

The Complete Count Rally will take place on Monday, February 10 at 10 a.m. in the Center for Environmental Life Sciences on the campus of Montclair State University.