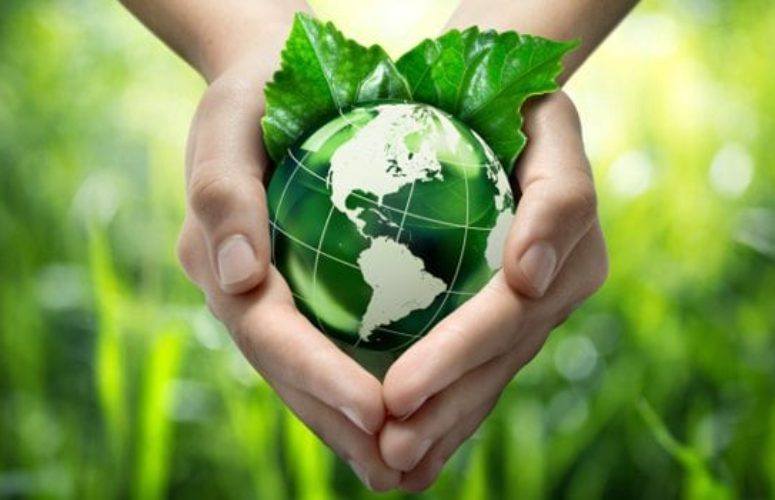 The U.S. Environmental Protection Agency (EPA) has recognized Monmouth University as an Individual Conference Champion of the 2016-17 College & University Green Power Challenge for using more green power than any other school in the Metro Atlantic Athletic Conference.

Since April 2006, EPA’s Green Power Partnership has tracked and recognized the collegiate athletic conferences with the highest combined green power use within the program. The Individual Conference Champion Award recognizes the school that uses the most green power in a qualifying conference.

“I am thrilled that we received this award,” said Patricia L. Swannack, vice president for administrative services, “but it is only possible because our students and employees are excellent ambassadors for sustainability.”

According to the U.S. EPA, Monmouth’s green power use of nearly 12 million kWh is equivalent to the electricity use of nearly 1,100 average American homes annually.

In the 2016-17 challenge, the 36 collegiate conferences and 98 schools competing collectively used nearly 3.2 billion kWh of green power. EPA will restart the 12th season of the College & University Green Power Challenge in the fall of 2017 and conclude in the spring of 2018.

This is one of a long string of “green accolades” for the university, which was recently singled out as one of the country’s most environmentally responsible universities in The Princeton Review’s Guide to 361 Green Colleges: 2016 edition.

The university has installed solar panels on the majority of its academic buildings to cultivate renewable energy.