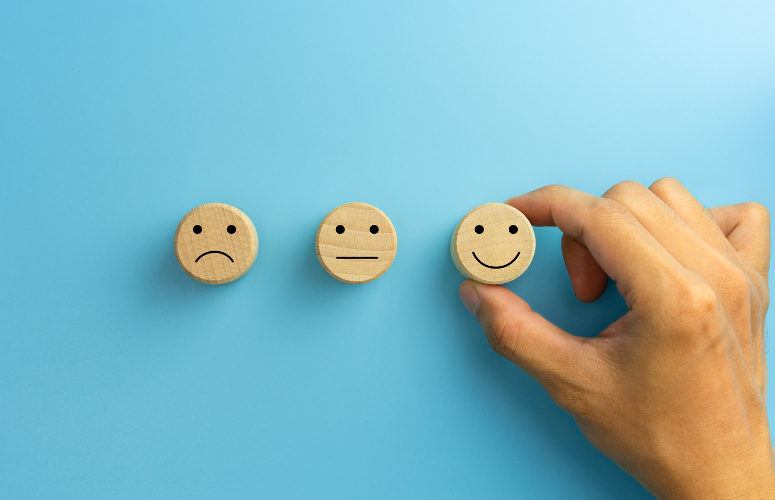 Monmouth University Poll: Time to Accept COVID and Move On?

Americans continue to be concerned about the spread of COVID, but the vast majority say it is time to accept it as part of life. The latest Monmouth University Poll finds a majority of the public continues to support some preventative measures, such as face mask and social distancing guidelines, but not others, such as workplace vaccine mandates. Also, faith in the ability of President Joe Biden and the federal government to get a handle on the pandemic continues to fade amid persistent opposition from nearly 1 in 5 American adults to getting vaccinated.

Fully 7 in 10 Americans (70%) agree with the sentiment that “it’s time we accept that COVID is here to stay and we just need to get on with our lives” – including 78% of those who report having gotten COVID and 65% of those who say they have not been infected. The main difference in the sense that it is time to move on is due to partisanship – ranging from 89% of Republicans and 71% of independents to 47% of Democrats. Only one-third of the public (34%) feels the country will get the outbreak under control and return to normal by the end of the year. In fact, more than 1 in 4 (28%) now believe a return to normalcy will never happen, which is up from 22% who felt this way in September and just 6% who were similarly pessimistic exactly a year ago.

“Americans’ worries about COVID haven’t gone away. It seems more to be a realization that we are not going to get this virus under control in a way that we thought was possible just last year,” said Patrick Murray, director of the independent Monmouth University Polling Institute.

Four in 10 Americans (40%) report that they have had COVID – or think they have had it – since the pandemic began, including 27% who said their infection was confirmed with a test. About one-third (36%) of people who have been vaccinated report also being infected with COVID (note: the poll did not ask whether infection occurred before or after vaccination) and about 6 in 10 (61%) of those who have not gotten a shot say they have been infected with the virus.

Half the public is either very (23%) or somewhat (27%) concerned about catching one of the new COVID variants. This concern includes 58% of those who have not had COVID, but also includes 38% of those who have already had it. The number of adults who are very concerned about catching a new variant is up somewhat from early December (14%) before the omicron variant really hit the U.S. Similarly, the number of people who are very concerned about a family member becoming seriously ill from the virus (38%) has increased since December (30%), but it is still lower than concern in September (45%) when the delta variant was spreading.

Even though concern about getting COVID has increased, a stable proportion of the public remains opposed to vaccination. While nearly half of American adults (45%) report getting a booster shot, a significant number (37%) remain unlikely to ever do so –which includes 17% who remain opposed even to getting the initial vaccination.

“A key factor in the public’s inclination to accept having to live with COVID is the intransigence of a sizable segment of the population on vaccination. It seems unlikely that herd immunity could ever be achieved through preventative measures,” said Murray.

The Monmouth University Poll also finds that just over half of Americans (52%) support instituting, or reinstituting, face mask and social distancing guidelines in their home state. This number is down from December (55%) and September (63%), but is the same as last July (52%) when COVID’s spread hit its lowest ebb so far. Less than half of the public (43%) supports requiring people to show proof of vaccination in order to work in an office or other setting where they are around other people. Support for this approach has declined steadily since September (53%), including 46% last month.

“We still see public support for maintaining some degree of public safety around COVID. However, there appears to be an acknowledgment that federal measures have not been effective, or at least have failed to be widely accepted,” said Murray.

Ratings for how both the president and federal health agencies have handled the pandemic continue to slip. Just 43% say Biden has done a good job on this while 53% say he has done a bad job – the first time his rating on this metric has been underwater since he took office. Public opinion on the president’s handling of COVID was evenly split a month ago (46% good job and 46% bad job) and was consistently positive in polls prior to that. Views of federal health agencies’ handling of the pandemic have now dipped into negative territory (46% good job and 47% bad job) after declining but remaining positive a month ago (48% good and 41% bad).