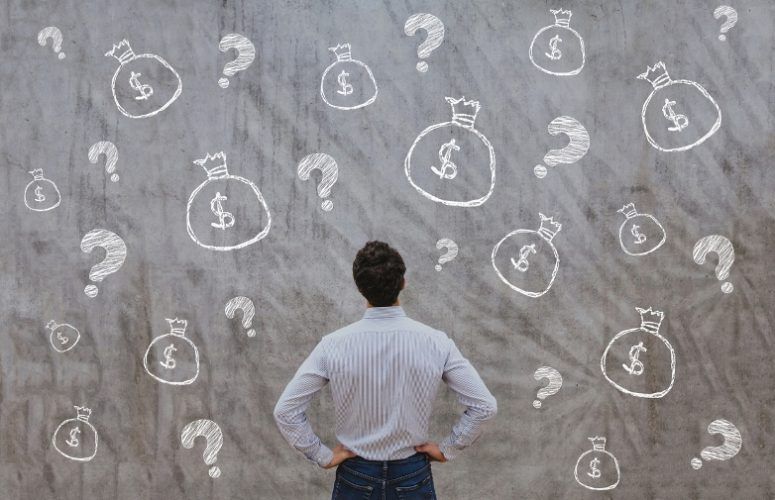 According to the latest Monmouth University Poll,  only 12 percent of Americans say that their family has benefited a great deal from recent growth in the U.S. economy and another 31 percent say they have received some benefit from the economic upturn. A majority, though, say they have been helped either not much (27 percent) or not at all (27 percent) from the nation’s macroeconomic growth. These results are nearly identical to Monmouth polls taken in 2018 as well as just before Trump took office in January 2017.  Only 34 percent of those earning less than $50,000 a year and 42 percent of those earning between $50,000 and $100,000 say they have benefited at least somewhat from the growing economy. This contrasts with those earning more the $100,000, where a majority (58 percent) say they have benefited.

“There just isn’t a sense that Donald Trump has come to the rescue of the middle class. He has his staunch defenders, but there hasn’t been any clear success in winning over the public on bread-and-butter issues,” said Patrick Murray, director of the independent Monmouth University Polling Institute.

Over half (54 percent) of the public say their current financial situation is stable, with the remainder divided between those saying they are struggling to remain where they are (20 percent) and those saying their situation is improving (25 percent).  The number who say they are struggling has gone down since Trump took office (from 29 percent in January 2017 and 24 percent in April 2018) while the number who say their situation is improving has risen slightly (from 20 percent in January 2017 and 23 percent in April 2018). The number who say there has been no change in their financial situation has remained fairly stable (51 percent in both 2017 and 2018).  Those earning less than $50,000 a year are less likely to say that they are struggling now (32 percent) than said the same either one year ago (41 percent) or two years ago (46 percent).  However, lower income residents continue to struggle more than those earning $50,000 to $100,000 (13 percent) or more than $100,000 (7 percent).

“One bit of good news in this poll is the decrease in the number of low income families who feel like they are struggling to stay afloat. However, this does not erase the general sense that administration policies really haven’t been of much help to working Americans,” said Murray.