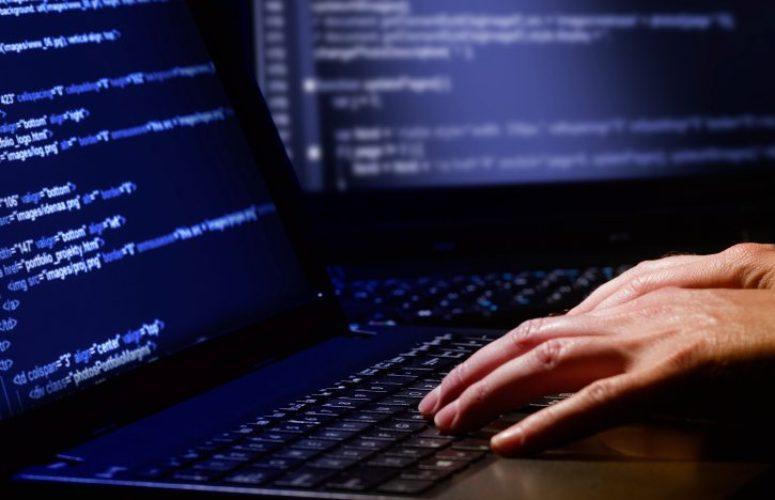 The Department of Homeland Security recently revealed that US government computers suffered a cyber attack this spring that accessed the personnel records of federal employees.  A national poll by West Long Branch-based Monmouth University finds that most Americans feel Washington is not doing enough to protect these systems and are worried that these attacks could have serious consequences.

Fully 7-in-10 Americans feel that the federal government can protect its systems from cyber attacks, although only 27 percent say it is very likely that the government can do this while 43 percent say it is somewhat likely.  About 1-in-4 say it is either not too (15 percent) or not at all (11 percent) likely that Washington can do anything to protect its computer systems from these attacks.

“We have entered a new era in global combat and the American public is unsure what the consequences will be,” said Patrick Murray, director of the independent Monmouth University Polling Institute.