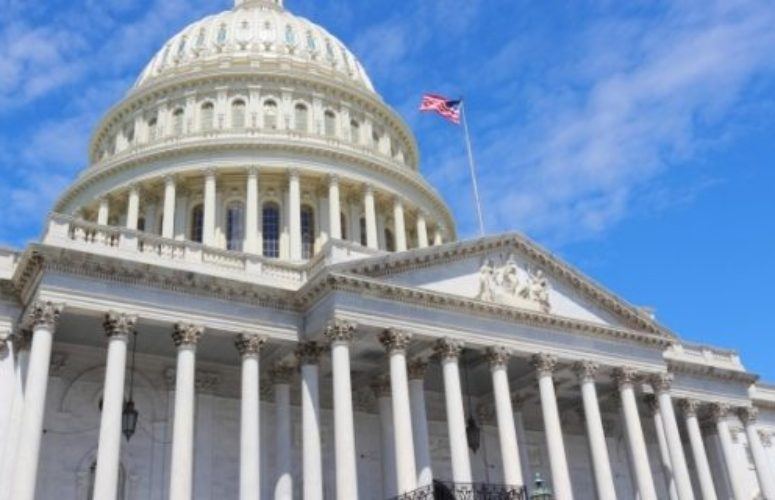 Public confidence in the federal response to the coronavirus outbreak has dipped and most Americans say that Washington is not doing enough to help the states hit hard by this pandemic. The Monmouth University Poll finds that the nation’s governors continue to earn praise for their response to the pandemic, while approval of President Donald Trump’s actions has dropped.  The poll also finds that Dr. Anthony Fauci is the most widely trusted face in the government’s response to the COVID-19 outbreak, but pockets of the public remain skeptical of the extent of the emergency.

Americans have become less satisfied with actions taken by the federal government to slow the spread of the virus over the past few weeks. A majority (54%) say the federal measures have not gone far enough (up from 45% who said the same in late March). Another 35% say these measures have been appropriate (down from 47%) and 7% say they have gone too far (similar to 6% last month).

A majority of the public (55%) say that the federal government is not doing enough to help states that have been hit hard by the outbreak. Just 37% say that Washington has done enough and 3% say it has done too much to help these states.

“Most Americans disagree with the Trump administration’s position that the federal government is a backup to the states. The public seems to view this as a national crisis that requires a national response on par with the aggressive approach taken by the states,” said Patrick Murray, director of the independent Monmouth University Polling Institute.

State governors (72% good job to 21% bad job) and health agencies in the federal government (66% to 25%) continue to earn the highest praise for the way they have been dealing with the outbreak. Public opinion for these two groups is similar to last month’s Monmouth poll (72% to 18% for governors and 65% to 24% for federal health agencies). Public praise for the nation’s governors remains bipartisan with 74% of Democrats, 71% of Republicans, and 70% of independents saying their governor has done a good job dealing with the situation.

Americans have become more negative on the president’s handling of the coronavirus outbreak, with 46% saying he has done a good job and 49% saying he has done a bad job. Just over two weeks ago, he received marginally positive reviews of 50% good job and 45% bad job. Those saying he has done a good job range from 87% of Republicans to 45% of independents and just 16% of Democrats.  Trump’s overall job rating has also ticked down, now standing at 44% approve and 49% disapprove. Last month he earned a 46% to 48% rating, but his current numbers look more like his 44% to 50% rating in February.  It is important to note that the differences in Trump’s job rating from February to March to April are all within the survey sample margin of error.

When asked whom they trust the most among the public officials who appear on TV talking about the COVID-19 outbreak, more than 1 in 3 (35%) Americans name Fauci, head of the National Institute of Allergy and Infectious Diseases. The next most frequently cited officials are New York Gov. Andrew Cuomo (23%) and Trump (20%). Other trusted officials are Dr. Deborah Birx of the White House Coronavirus Task Force (14%), U.S. Surgeon General Jerome Adams (11%), and Vice President Mike Pence (10%). Other individual state governors are named by 14% of the public as officials they trust the most to talk about the pandemic.

“Dr. Fauci was known to very few Americans at the beginning of this year. The fact that one-third now look to him as the most trusted voice in Washington speaks to the public’s desire for a reliable authority figure in this crisis,” said Murray.  He added, “New York’s governor has emerged as a national voice during this crisis. In fact, the nation’s governors as a whole tend to earn more trust than the White House when it comes to dealing with this crisis.”

The poll finds pockets of disagreement on the extent of the health crisis. This includes 34% who say that estimates that 200,000 Americans might die from the virus are being overstated, 23% who say that only the elderly or those with underlying health problems are at risk of getting seriously ill, and 20% who say reports about hospitals lacking needed medical supplies have been exaggerated. Republicans are more likely to agree with each of these statements while Democrats are the least likely.

Currently, 30% of the public says the country is headed in the right direction while 61% says it is on the wrong track. This is more negative than late last month (39% to 54%) as well as in February before concern about the pandemic became widespread (37% to 57%).