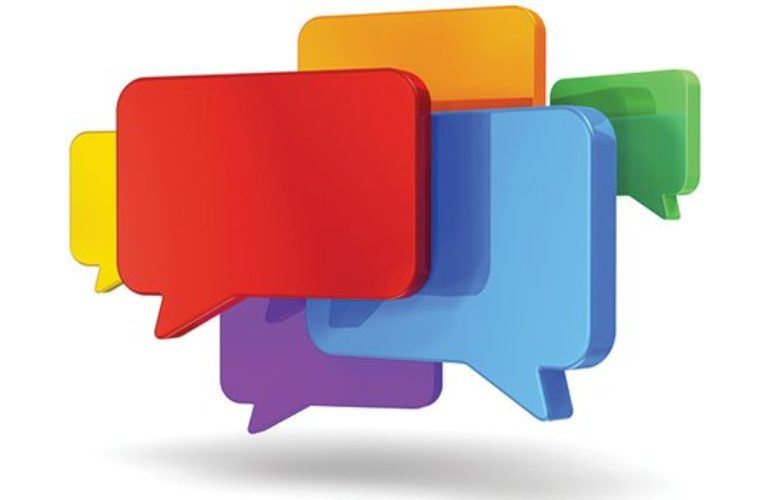 Most Dems interested in first debates, but not excited

Former Vice President Joe Biden maintains his front-runner status among Democratic voters nationwide, but Massachusetts Sen. Elizabeth Warren is now virtually tied with Vermont Sen. Bernie Sanders for second place in the latest Monmouth University Poll. As the candidates prepare to take the debate stage for the first time, the poll finds that Biden is considered to be the most electable candidate against Trump – among both his own supporters as well as those who are currently backing other candidates. The poll also finds broad voter interest, although not quite excitement, among Democrats for next week’s debates.

Other candidates receiving support in the poll include California Sen. Kamala Harris (8%, down slightly from 11% in May), South Bend, Indiana Mayor Pete Buttigieg (5%, steady from 6% in May), former Texas Rep. Beto O’Rourke (3%, basically unchanged from 4% in May), New Jersey Sen. Cory Booker (2%, from 1% in May), and entrepreneur Andrew Yang (2%, from 1% in May). Candidates who receive 1% support include Minnesota Sen. Amy Klobuchar (which is down from 3% in May), as well as New York City Mayor Bill de Blasio, Hawaii Rep. Tulsi Gabbard, Washington Gov. Jay Inslee, and author Marianne Williamson. The remaining 11 candidates included in the poll receive less than 1% or were not selected by any respondents.

“Biden maintains his lead but there is plenty percolating in the tier right below him. Next week will provide the first opportunity for voters to see these candidates side by side. Well, at least they’ll see some of them side by side,” said Patrick Murray, director of the independent Monmouth University Polling Institute.

On average, most voters feel that the candidate they are currently supporting has a very good chance of defeating Trump. Among the 11 candidates tested for perceived electability in the poll, the average score from their own supporters is 8.3, including 8.9 for Biden, 8.1 for Warren, and 8.0 for Sanders. Biden voters do not see any of the other candidates nearly as electable as their choice – rating Sanders at 6.4, Warren at 6.1, Harris at 5.7, and Booker at 5.1. The other candidates average less than 5.0 among Biden supporters. Among supporters of candidates other than Biden, the former vice president receives an average 7.2 electability score, placing him ahead of Sanders (6.9), Warren (6.7), and Harris (6.4).

“Democratic voters have told us that electability matters in 2020. The perception that Biden is the party’s best shot against Trump separates him from the rest of the pack in the minds of his own supporters. Other Democratic voters also tend to see Biden as a highly electable nominee. This could play to his advantage as the field gets winnowed, but only if he can maintain this aura as the primary campaign really gets underway,” said Murray. He added, “Electability is in the eye of the supporter. At this early stage of the race, voters have not had a chance to make direct comparisons among the candidates, which makes it is easier to project a sense of electability on almost anyone in the field. All this could change after next week’s debates.”

About half of Democratic voters are looking forward to next week’s inaugural debates, although just 13% say they are excited about them while 36% are very interested. Another 34% have some interest and 17% have no interest at all. Liberals (60%) are more likely than non-liberals (38%) to have a high level of interest. Most Democrats (58%) say they plan to watch the debates live, 27% will watch clips afterwards, and 14% say they will not watch any of the June debates.

There has been some controversy over the debate rules, although only 20% of party voters have heard a lot about the Democratic National Committee’s qualification criteria. Another 40% have heard a little, and 39% have not heard anything at all. The overwhelming majority of Democrats (73%) support the decision to limit the first two debates to 20 candidates. Just 17% disapprove of this limit. However, voters are divided on how to deal with the possibility of 21 or 22 candidates qualifying for the next debate – 49% say the DNC should stick to the limit of ten per night and 45% say they should squeeze the extra person onto the stage.

The Monmouth University Poll was conducted by telephone from June 12 to 17, 2019 with 751 adults in the United States. Results in this release are based on 306 registered voters who identify as Democrats or lean toward the Democratic Party, which has a +/- 5.6 percentage point sampling margin of error. The poll was conducted by the Monmouth University Polling Institute in West Long Branch.

The Game Room Powered by Hasbro Coming to American Dream