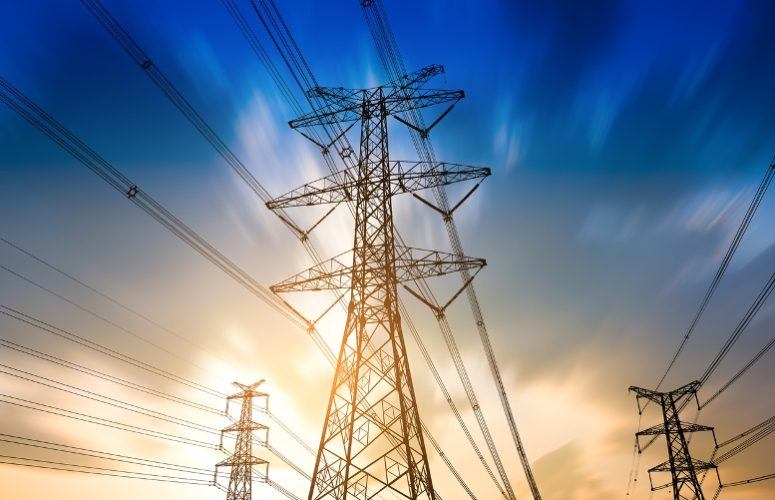 Doug Mokoid has been named region president of Atlantic City Electric and Delmarva Power, Pepco Holdings announced. He has also been named vice president of governmental and external affairs for Pepco. He replaces Gary Stockbridge, who announced his retirement after 37 years with the Exelon family of companies and its predecessors. 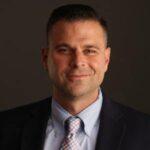 Mokoid, who previously served as director of operations for Atlantic City Electric, has been with the Exelon family of companies for more than 14 years, where he has developed and implemented strategies to improve safety, reliability, customer satisfaction performance and employee engagement. During Mokoid’s tenure, the organization achieved record performance in several of these areas.

Prior to his role as director of operations, Mokoid spent 10 years with Philadelphia-based PECO, where he ran the Philadelphia Region Construction and Maintenance organization and previously led the company’s essential safety function. He also was responsible for overseeing the implementation of PECO’s initiatives to enhance satisfaction among residential and business customers. Prior to his work with PECO, Mokoid spent three years with Public Service Electric and Gas as a lead engineer, where he was responsible for enhancing system data integrity, and planning and scheduling of new business work.

During his career, Stockbridge spent nearly 15 years with Philadelphia-based PECO before moving to Delmarva Power in 1997 to run the competitive retail energy business, selling electricity and natural gas to customers in the northeastern United States. Stockbridge was vice president of Customer Care at Pepco Holdings before being named region president of Delmarva Power in 2005 and expanding his role to include region president of Atlantic City Electric in 2018.

“We wish Gary the very best and thank him for his 37 years of tremendous leadership and service to our company and community” said Melissa Lavinson, senior vice president of Governmental and External Affairs for Pepco Holdings, which includes Atlantic City Electric and Delmarva Power. “Doug’s leadership and constant drive for improvement have resulted in consecutive years with the most reliable service ever for Atlantic City Electric customers.”

Mokoid is a graduate of Rutgers University, where he received a bachelor’s in mechanical engineering and his juris doctorate degree.