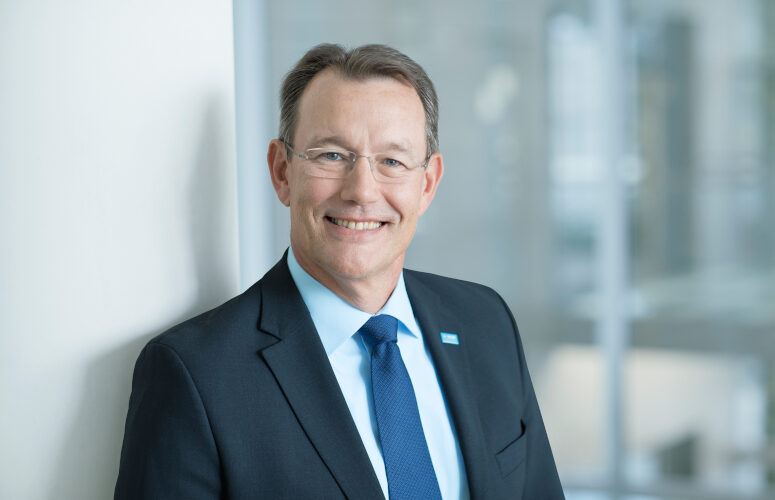 Michael Heinz Takes over as Chairman, CEO of BASF Corporation

Michael Heinz takes over as chairman and chief executive officer of BASF Corporation, headquartered in Florham Park. He will lead all activities of the North American affiliate of Germany-based BASF SE, one of the leading chemical companies worldwide.

“I am eager to take over responsibility for one of BASF’s major markets and to further develop our strong presence in the North American region,” said Heinz. “Given my experience with BASF in the United States, I am honored by this appointment as it allows me to lead an outstanding team and, at the same time, return to a country that feels like a second home to me.”

Heinz has been with BASF for almost four decades and during that time, has spent more than 10 years in various leadership positions in the United States. Earlier in his career, he oversaw BASF’s activities in Ecuador and Mexico, led the global Crop Protection division and was responsible for the integration of two major company acquisitions, Ciba AG and Cognis GmbH. Heinz has been a Member of BASF SE’s Board of Executive Directors since 2011 and will continue serving in this role in addition to leading the company’s North American activities. As part of his Board duties, Heinz is also responsible for BASF’s global Chemicals and Materials business segments as well as the South America region.

The Game Room Powered by Hasbro Coming to American Dream