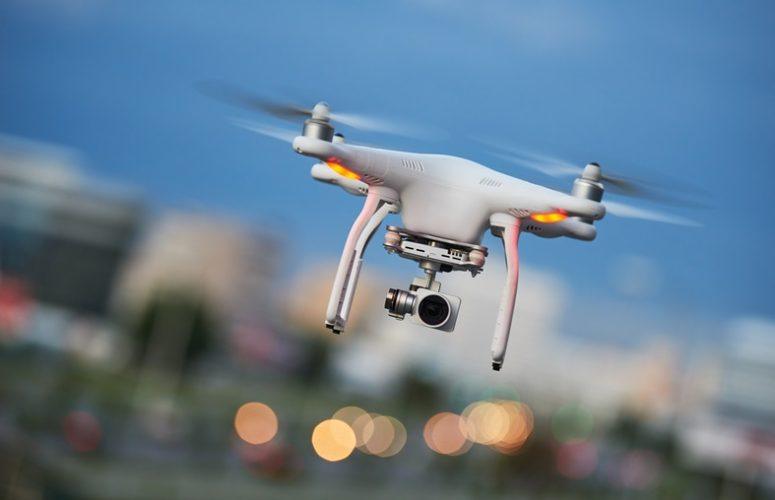 No one should fly a drone in proximity to a large gathering of people for a variety of security and safety-related reasons. In addition, MetLife Stadium is in close proximity to Teterboro Airport where there are significant FAA regulations that govern flying a drone.

MetLife Stadium is constantly striving to ensure the safety and security of its guests and in 2017 began to evaluate many different types of drone detection systems, including radar, radio frequency (RF), acoustic, and camera systems.

Once a controller or drone is detected, AirWarden notifies MetLife Stadium security staff so they can respond immediately. The system has been extensively tested in a stadium environment to ensure reliable detection and a low false-positive rate.

“During NFL tailgating, the background RF noise at MetLife Stadium can be significantly greater than a normal urban environment. This is due to fans live-streaming television, using cell phones, dashcams, and even WiFi-enabled tailgating grills. So we’ve worked diligently with MetLife Stadium and our team of developers to optimize the detection capabilities of our AirWarden system,” said Linda Ziemba, Founding CEO of AeroDefense.

As a result of the early warning provided by the AirWarden system, MetLife Stadium and local law enforcement have been able to interdict many different types of drones and create a safer and more secure environment.

Drones May Provide a Lift for New Jersey’s Economy