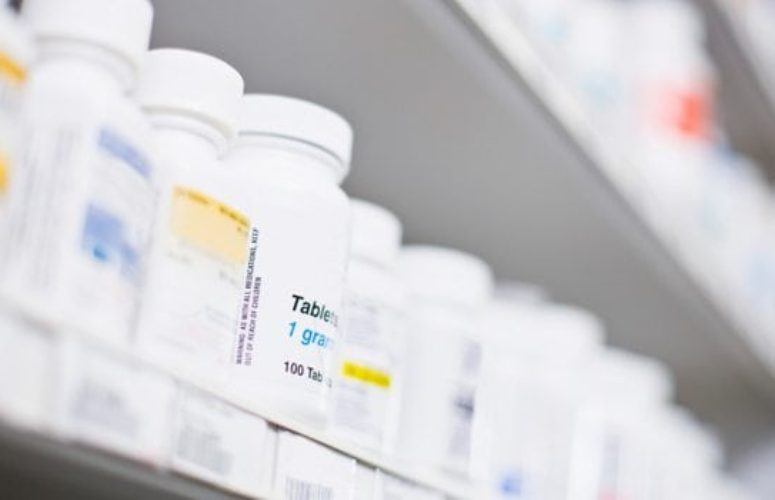 Merck announces that the U.S. Food and Drug Administration (FDA) has approved ISENTRESS® HD, a new 1200 mg once-daily dose of the company’s integrase inhibitor, ISENTRESS® (raltegravir), to be administered orally as two 600 mg film-coated tablets in combination with other antiretroviral agents, for the treatment of HIV-1 infection in adults, and pediatric patients weighing at least 40 kg, who are treatment-naïve or whose virus has been suppressed on an initial regimen of ISENTRESS 400 mg given twice daily.

“ISENTRESS has been used as a component of treatment regimens for patients diagnosed with HIV-1 for almost a decade,” said Dr. Michael S. Saag, associate dean for global health, and director of the Center for AIDS Research at the University of Alabama at Birmingham School of Medicine. “The addition of a convenient once-daily version with a comparable efficacy and safety profile at 48 weeks to the existing twice-daily version of ISENTRESS provides physicians with a new therapeutic option for some patients with HIV-1 infection.”

The FDA approval of once-daily ISENTRESS HD (raltegravir) is supported by data from the pivotal Phase 3 ONCEMRK trial. At Week 48, 89 percent (N=531) of treatment-naïve HIV-1 infected patients receiving ISENTRESS HD 1200 mg (2 x 600 mg) once a day achieved viral suppression of HIV-1 RNA <40 copies/mL compared to 88 percent (N=266) of patients receiving ISENTRESS 400 mg twice a day, each in combination therapy with emtricitabine + tenofovir disoproxil fumarate, with a treatment difference of 0.5 percent, and a 95 percent confidence interval of -4.2, 5.2. This was consistent across demographic groups at initiation of therapy and a variety of patient populations, including those with high viral load (HIV-1 RNA >100,000 copies/mL).

“Because of improvements in the effectiveness of antiretroviral therapies and with appropriate access to care, HIV infection can now be managed as a chronic disease,” said Carl Schmid, deputy executive director of the AIDS Institute. “For people living with HIV, having a wide range of effective therapies is important because it provides options to fit patients’ individual needs and lifestyles.”

In ONCEMRK, through 48 weeks, the rate of discontinuation of therapy due to adverse events was low (1 percent in patients receiving ISENTRESS HD 1200 mg once daily and 2 percent in patients receiving ISENTRESS 400 mg twice daily). There were no drug-related clinical adverse reactions of moderate to severe intensity occurring in ≥2 percent of patients in either treatment group. Clinical adverse reactions of all intensities (mild, moderate, and severe) occurring in ≥2 percent of patients on ISENTRESS HD or ISENTRESS included abdominal pain, diarrhea, vomiting, and decreased appetite. Treatment-emergent viral mutations leading to any drug resistance were detected in less than 1 percent (4/531) of those treated with ISENTRESS HD once daily.

ISENTRESS HD can be co-administered with a wide range of antiretroviral agents and non-antiretroviral agents. The potential for drug-drug interactions must be considered prior to and during therapy. The co-administration of ISENTRESS HD with aluminum and/or magnesium-containing antacids, calcium carbonate antacids, rifampin, tipranavir/ritonavir, etravirine, and other strong inducers of drug metabolizing enzymes (e.g., carbamazepine, phenobarbital, and phenytoin) is not recommended.

“ISENTRESS HD exemplifies Merck’s unwavering commitment to innovation in HIV therapy, and we are pleased to be able to offer this option to a broad range of appropriate adult and pediatric patients weighing at least 40 kg who are living with HIV,” said Dr. Eliav Barr, senior vice president, global clinical development, infectious diseases and vaccines, Merck Research Laboratories.

The price of ISENTRESS HD will be the same as ISENTRESS twice daily. Merck anticipates ISENTRESS HD to be available in pharmacies in approximately four weeks.