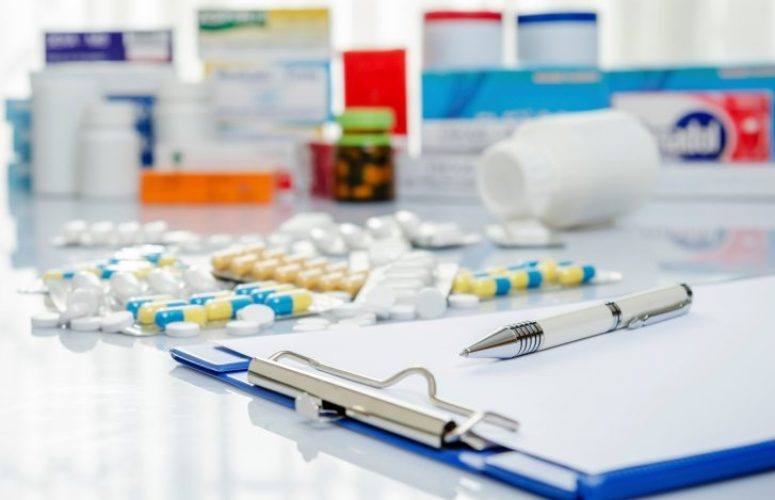 Whitehouse Station-based Merck, recently announced that the U.S. Food and Drug Administration (FDA) has approved KEYTRUDA® (pembrolizumab) at a dose of 2 mg/kg every three weeks for the treatment of patients with unresectable or metastatic melanoma and disease progression following ipilimumab and, if BRAF V600 mutation positive, a BRAF inhibitor. This indication is approved under accelerated approval based on tumor response rate and durability of response. An improvement in survival or disease-related symptoms has not yet been established. Continued approval for this indication may be contingent upon verification and description of clinical benefit in the confirmatory trials.

KEYTRUDA is the first anti-PD-1 (programmed death receptor-1) therapy approved in the United States and received FDA’s Breakthrough Therapy designation for advanced melanoma, which was granted based on the significance of early study findings and the unmet medical need. For the recommended 2 mg/kg dose based on data in 89 patients, the overall response rate was 24 percent (95% CI: 15, 34), with one complete response and 20 partial responses (21/89). At the time of analysis, 86 percent (18/21) of patients with objective responses had ongoing responses with durations ranging from 1.4+ to 8.5+ months, including eight patients with ongoing responses of 6 months or longer. Fourteen percent (3/21) had progression of disease 2.8, 2.9, and 8.2 months after initial response.

KEYTRUDA is a humanized monoclonal antibody that works by increasing the ability of the body’s immune system to fight advanced melanoma. KEYTRUDA blocks the interaction between PD-1 and its ligands, PD-L1 and PD-L2, and may affect both tumor cells and healthy cells. Immune-mediated adverse reactions occurred with KEYTRUDA including pneumonitis, colitis, hepatitis, hypophysitis, nephritis, hyperthyroidism, and hypothyroidism. Based on the severity of the adverse reaction, KEYTRUDA should be withheld or discontinued and corticosteroids administered. Based on its mechanism of action, KEYTRUDA may cause fetal harm when administered to a pregnant woman. Female patients of reproductive potential should be advised of the potential hazard to a fetus. For more information regarding immune-mediated adverse reactions and use in pregnancy, see “Selected Important Safety Information” below.

“KEYTRUDA embodies Merck’s unwavering commitment to pursue breakthrough science to help people who are facing the most challenging diseases,” said Kenneth C. Frazier, chairman and chief executive officer, Merck. “We are grateful to the people with advanced melanoma who participated in our trials, and the scientific and medical community for the shared effort that has led to the accelerated approval of KEYTRUDA.”

“The accelerated FDA approval of KEYTRUDA is a meaningful development for patients with advanced melanoma,” said Dr. Omid Hamid, Director of the Melanoma Center at The Angeles Clinic and Research Institute, and a principal investigator for the pembrolizumab melanoma clinical program. “Our new ability to target the PD-1 pathway with KEYTRUDA is a very exciting step in the immunotherapy field.”

Merck is conducting ongoing Phase 2 and 3 clinical studies in advanced melanoma, which are designed to provide further confirmatory evidence for KEYTRUDA in this indication. Merck plans to make KEYTRUDA available within one week from today’s FDA approval.

Merck to Acquire Acceleron Pharma Inc. for $11.5B